Painted live at the O2 Arena during the fight.  Killian met with the Whyte family at the O2 Intercontinental after.  He met the champ early hrs of the morning after the press conference.

Whyte scored two official knockdowns, perhaps only the second one was legit, but he was dropped himself in the 12th and final round. Exhausted and rocked, Whyte staggered to his feet in the waning seconds of the fight to secure the win.

Whyte built a strong lead on the strength of a questionable knockdown in the third as well as an effective jab and a higher work rate. In the ninth round, Whyte appeared to put the fight away when he landed a clean left hook that put Parker on the canvas. Parker would get to his feet, and quite honestly, he fought better after the knockdown.

Parker may have won the 11th round and he definitely took the final frame.  He dazed Whyte who attempted to fight through the cobwebs.  going to his knees and Whyte had all of his wits about him. Accepting the knockdown was a smart and conscious decision to preserve his victory.

Whyte has called out WBC champion Deontay Wilder before, and that fight makes more sense now. Wilder may not be thrilled with having to settle for Matchroom’s No. 2 heavyweight rather than a unification bout with WBA, IBF and WBO champ Anthony Joshua.

However, at this point, it would seem Wilder could make more money fighting Whyte in the UK that he can facing any other opponent in the United States. Whyte has now won eight fights in a row. Expect to see this subject come up more next week in the aftermath in Whyte’s win.

Parker’s next opponent may have been fighting on the undercard. A resurgent Dereck Chisora scored a KO victory over Carlos Takam in what many are calling a Fight of the Year candidate. Chisora also fought and lost to Whyte in a war in 2016. Chisora has had some ups and downs in his career, but he maintains a nice following in the UK. 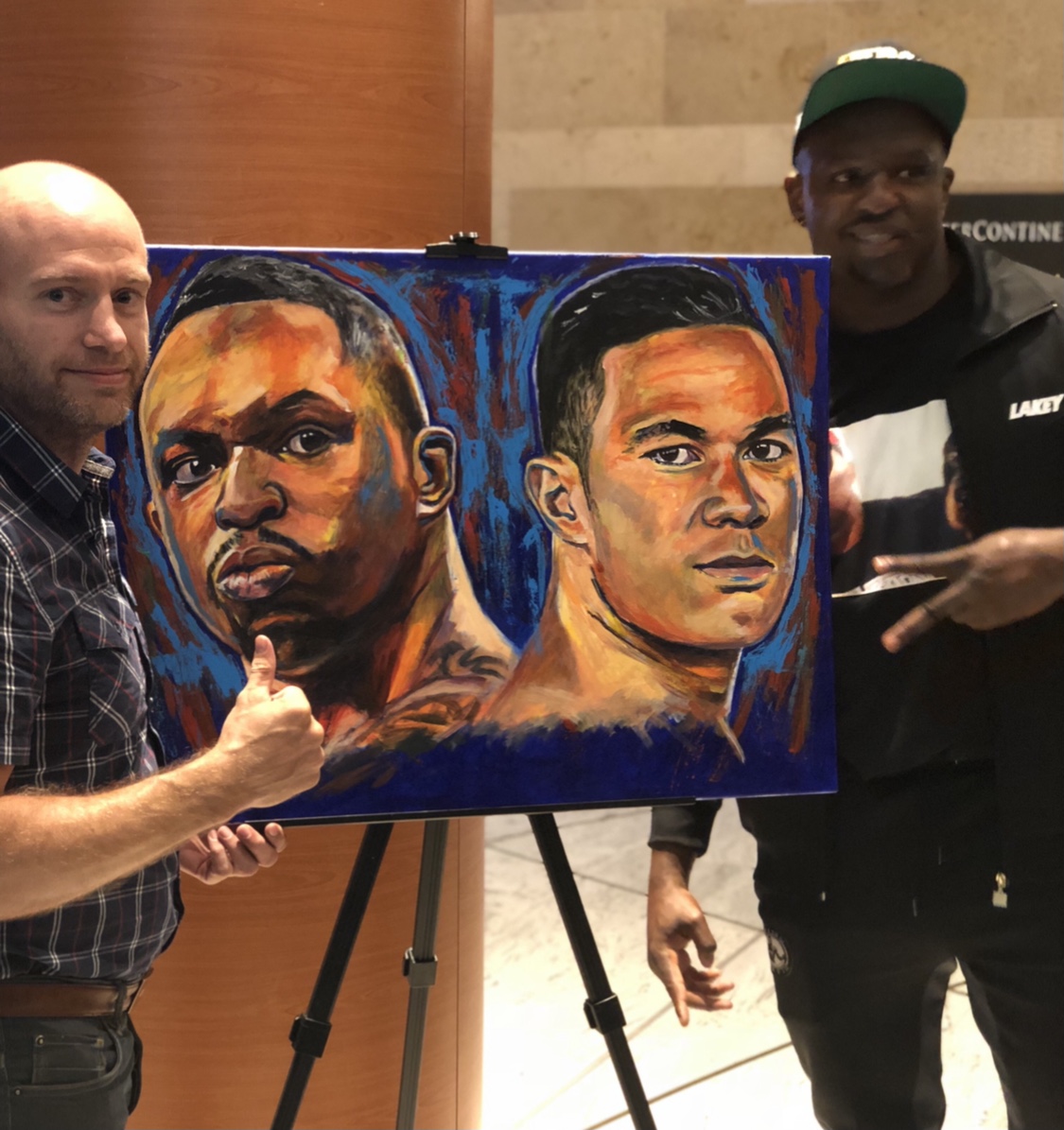 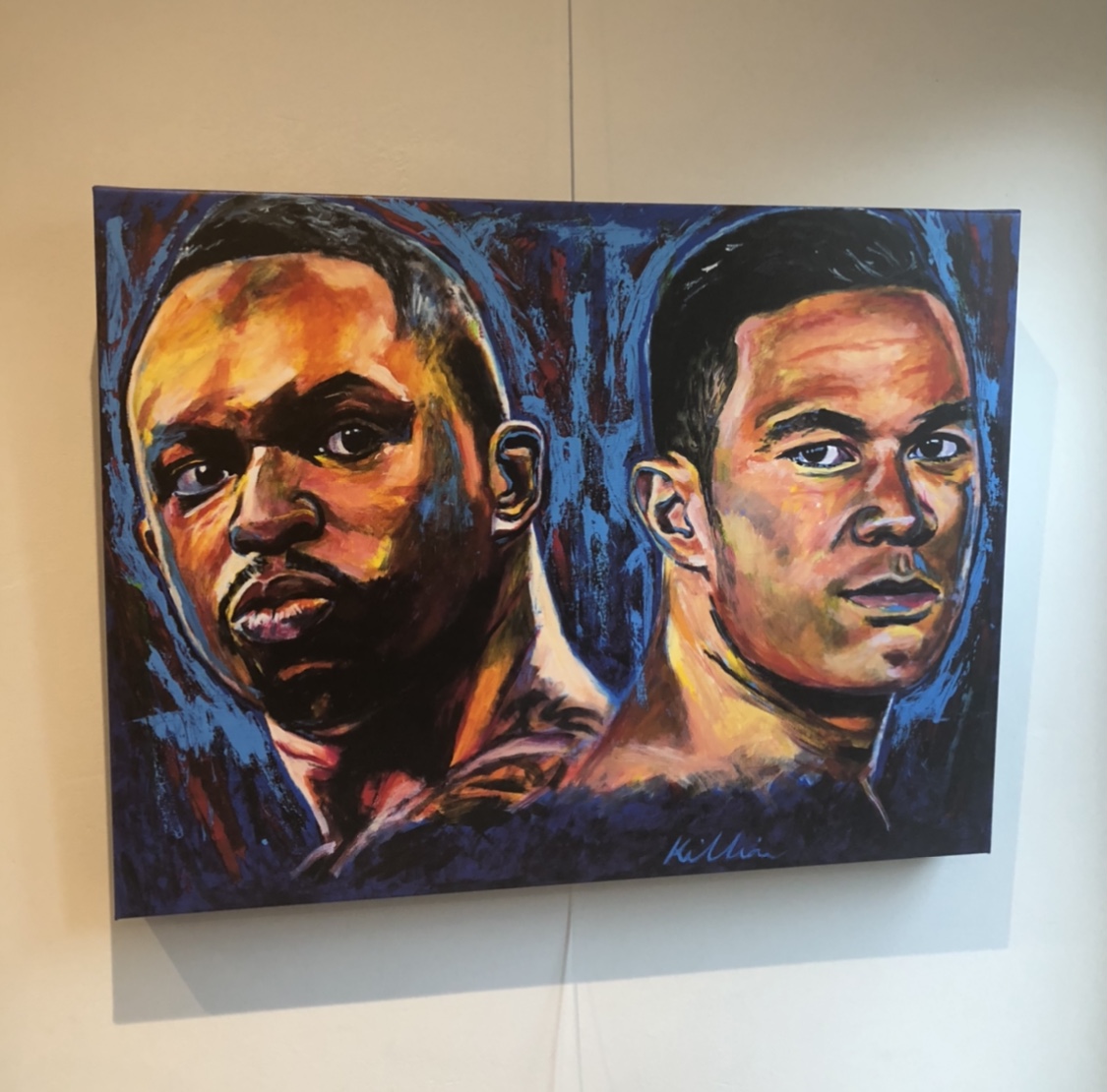 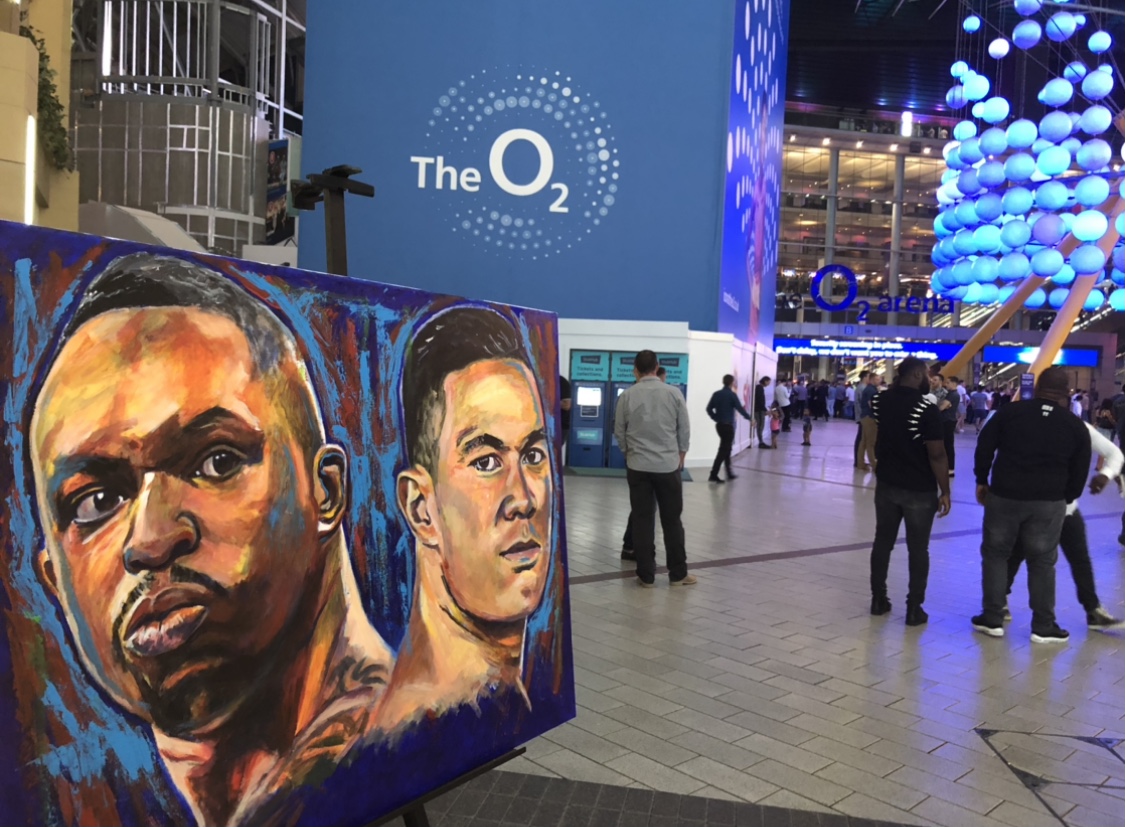 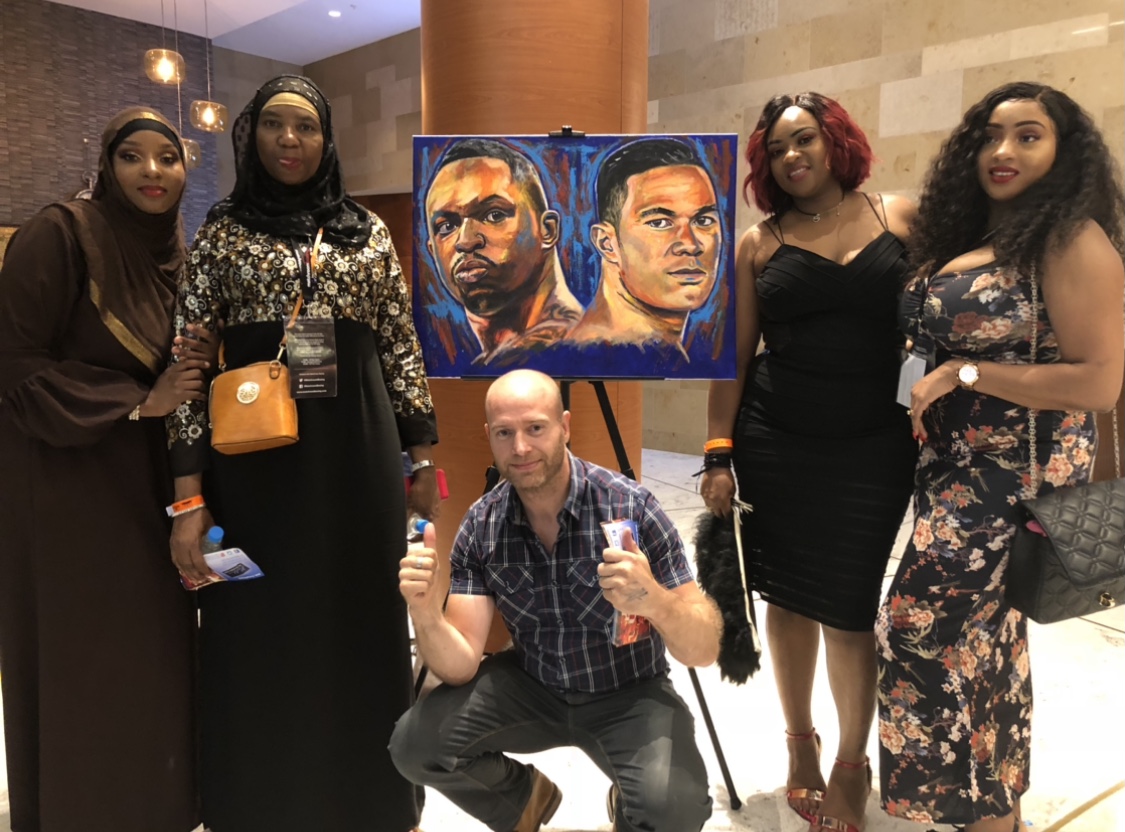