Pontypool RFC has a long history within Welsh rugby and is one of the most notable clubs, being present at the formation of the Welsh Rugby Union in 1881, but disbanding before the turn of the 19th century. The club reformed in 1901, the club's accepted formation date, and produced many notable Wales and British Lionsinternational players; most notably the Jones brothers in the early 20th century and the Pontypool Front Row of Charlie Faulkner, Graham Price and Bobby Windsor in the 1970s. The club's 'Golden Era' is generally accepted as the 1970s and 1980s when under the coaching of Ray Prosser the first team won the Welsh Club Championship in 1973 and 1975.

Prints will be available once all signatures have been collected on the original Painting.  Pontypool will release it via website alternatively please contact me via the contact page

Pre orders are welcome, and will hold your specific No in the Edition of 150 (please specify No required)  there will be a premium price on No 1 and No 150 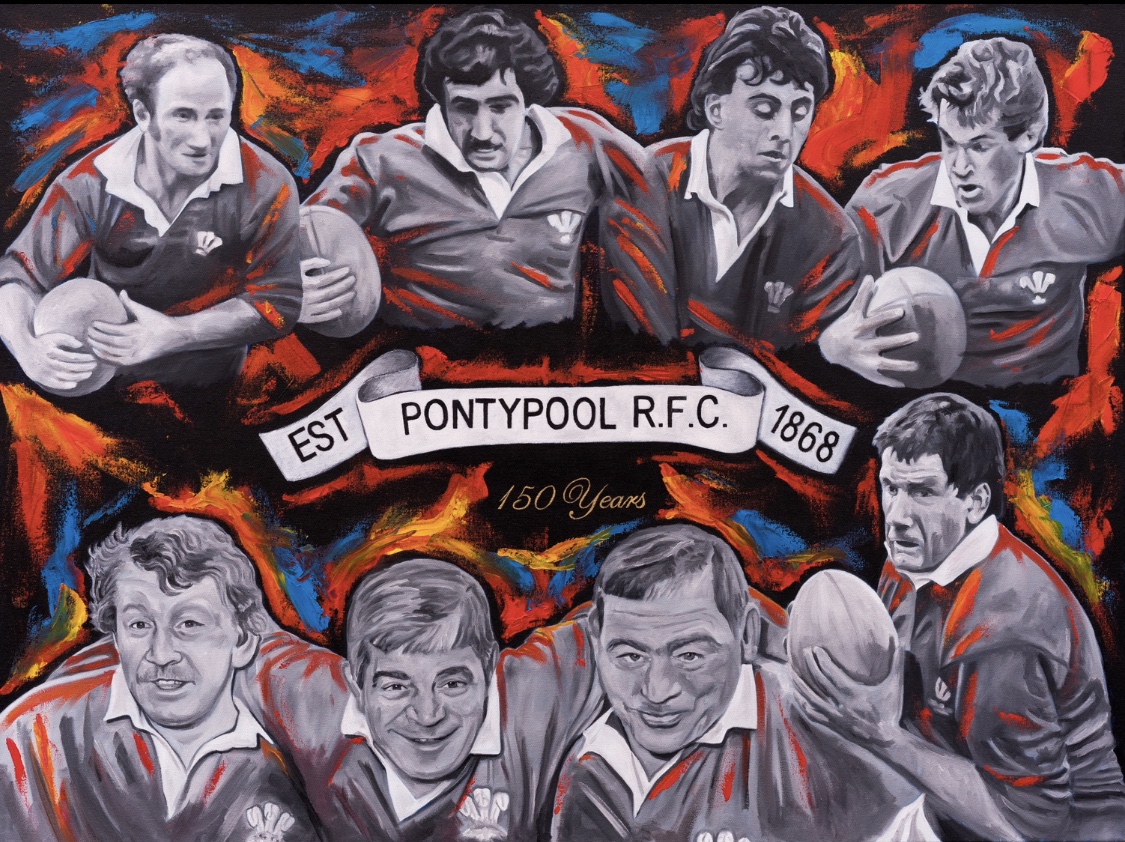 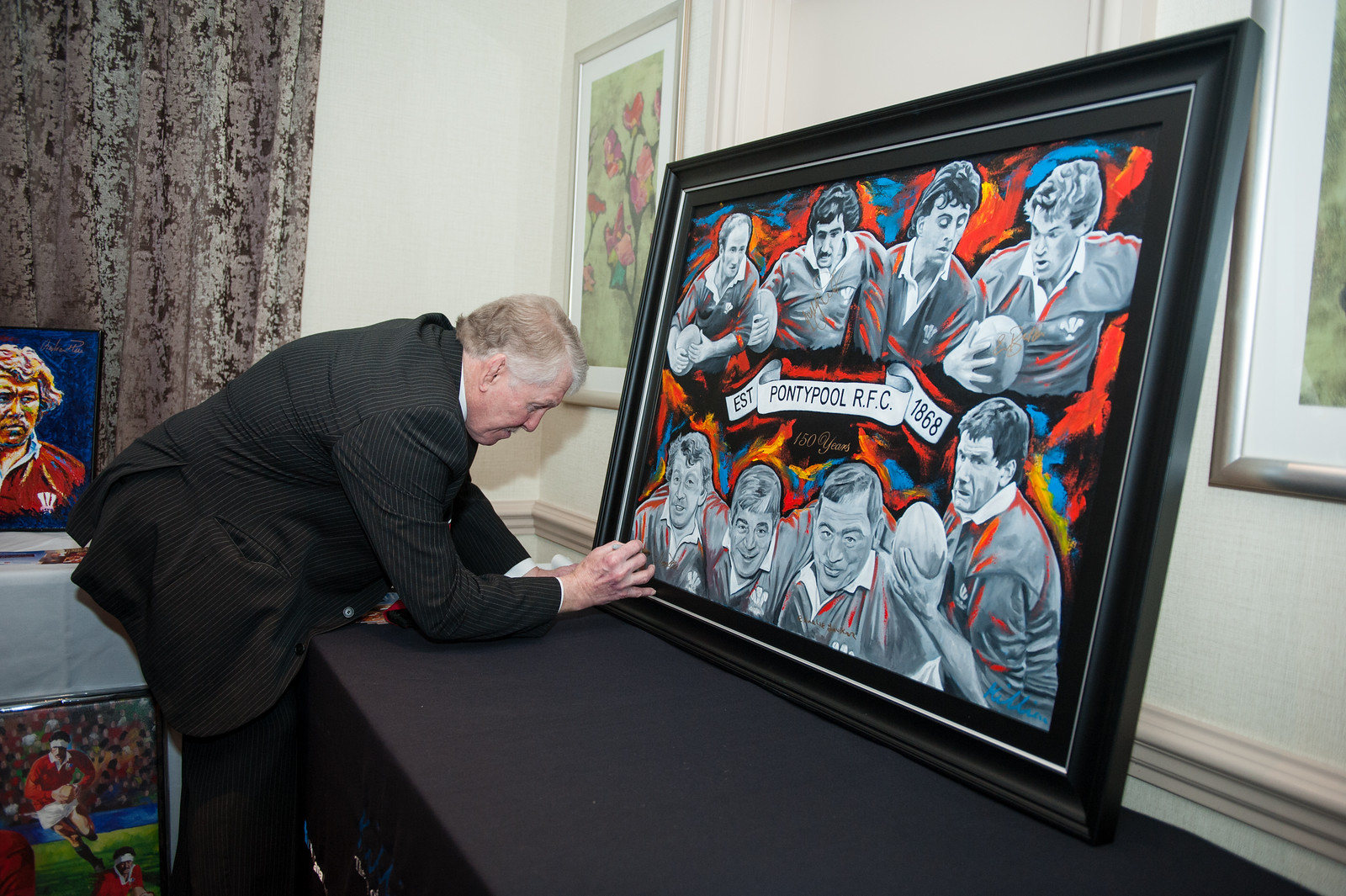 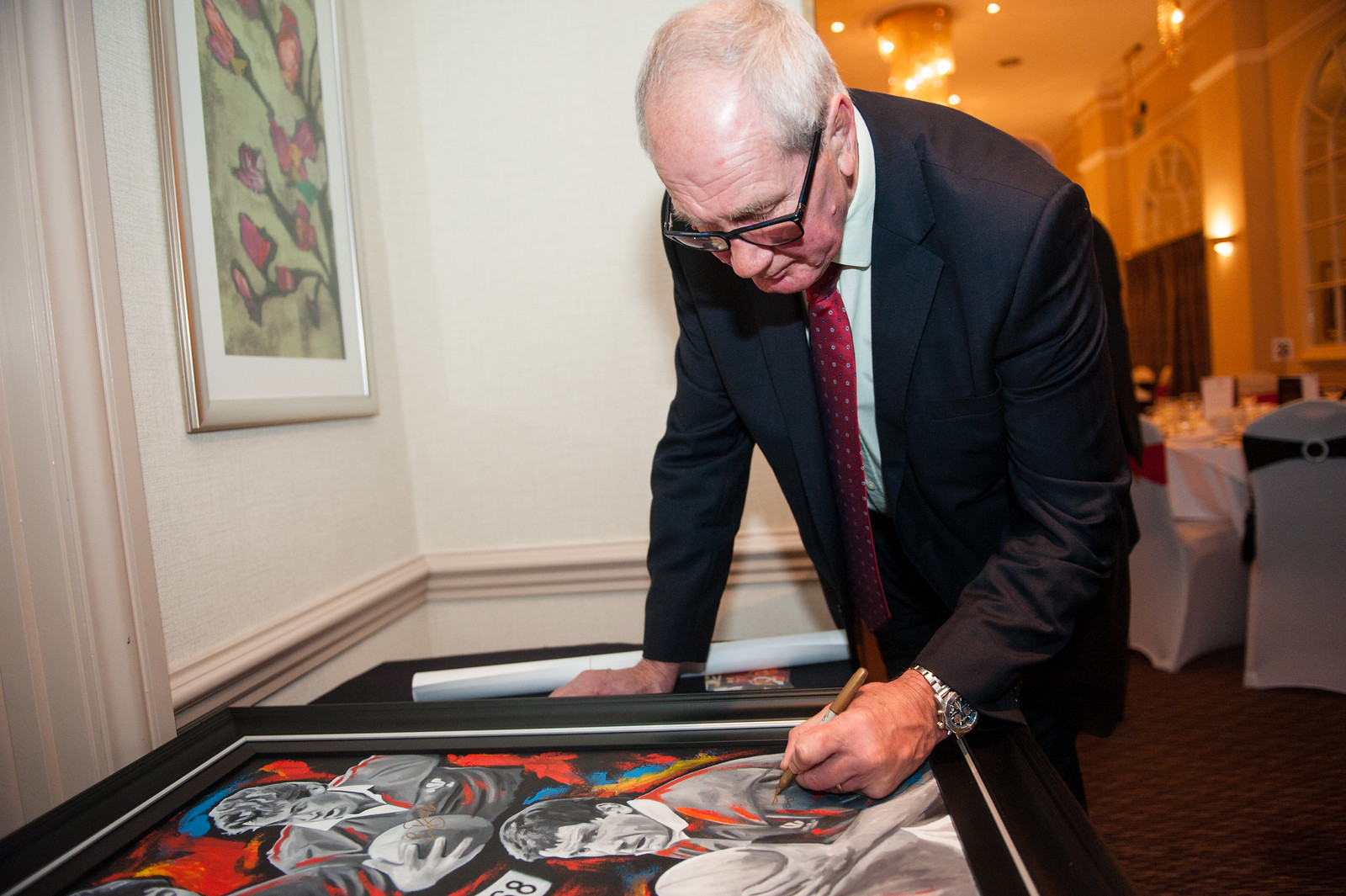 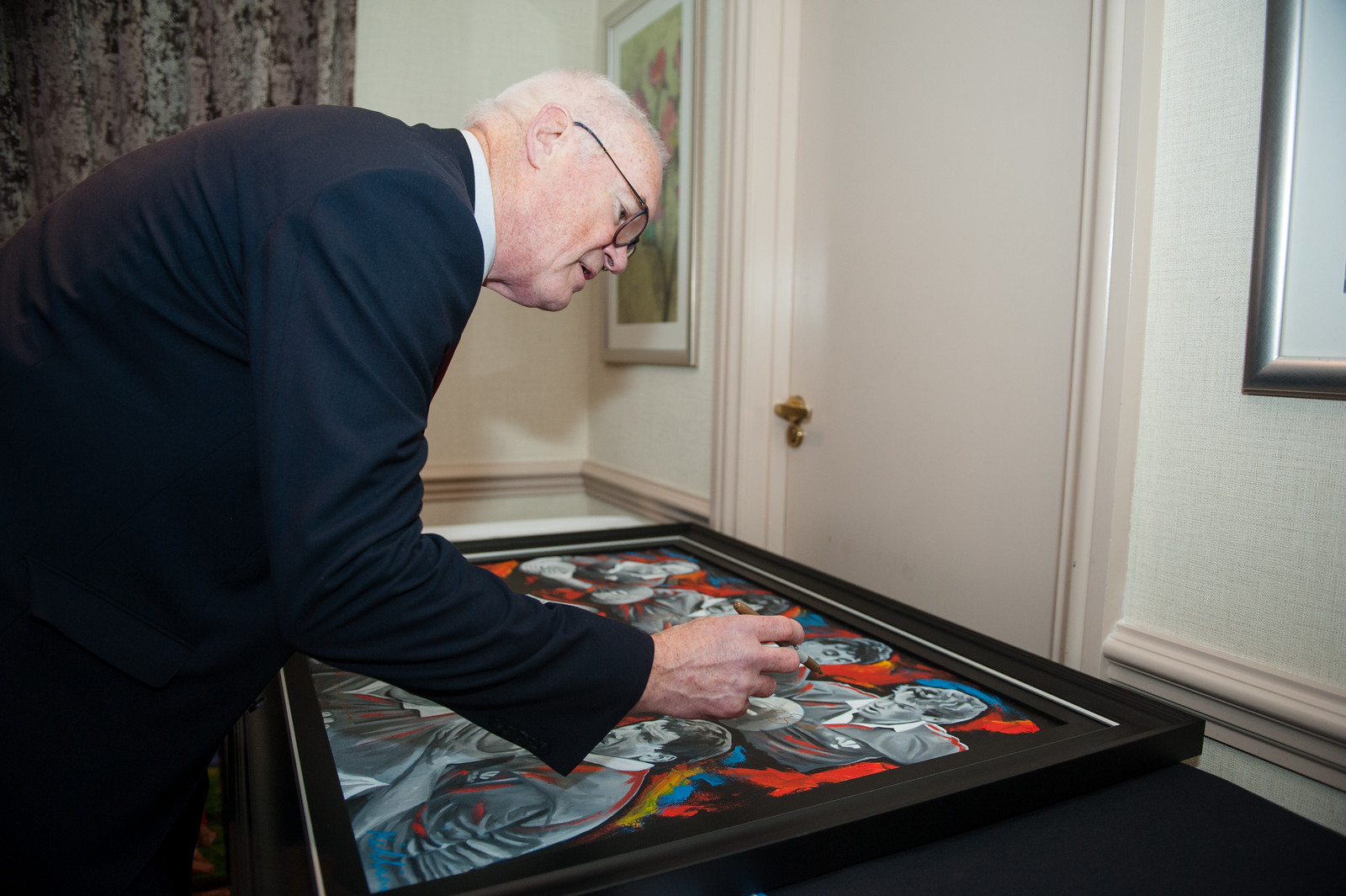 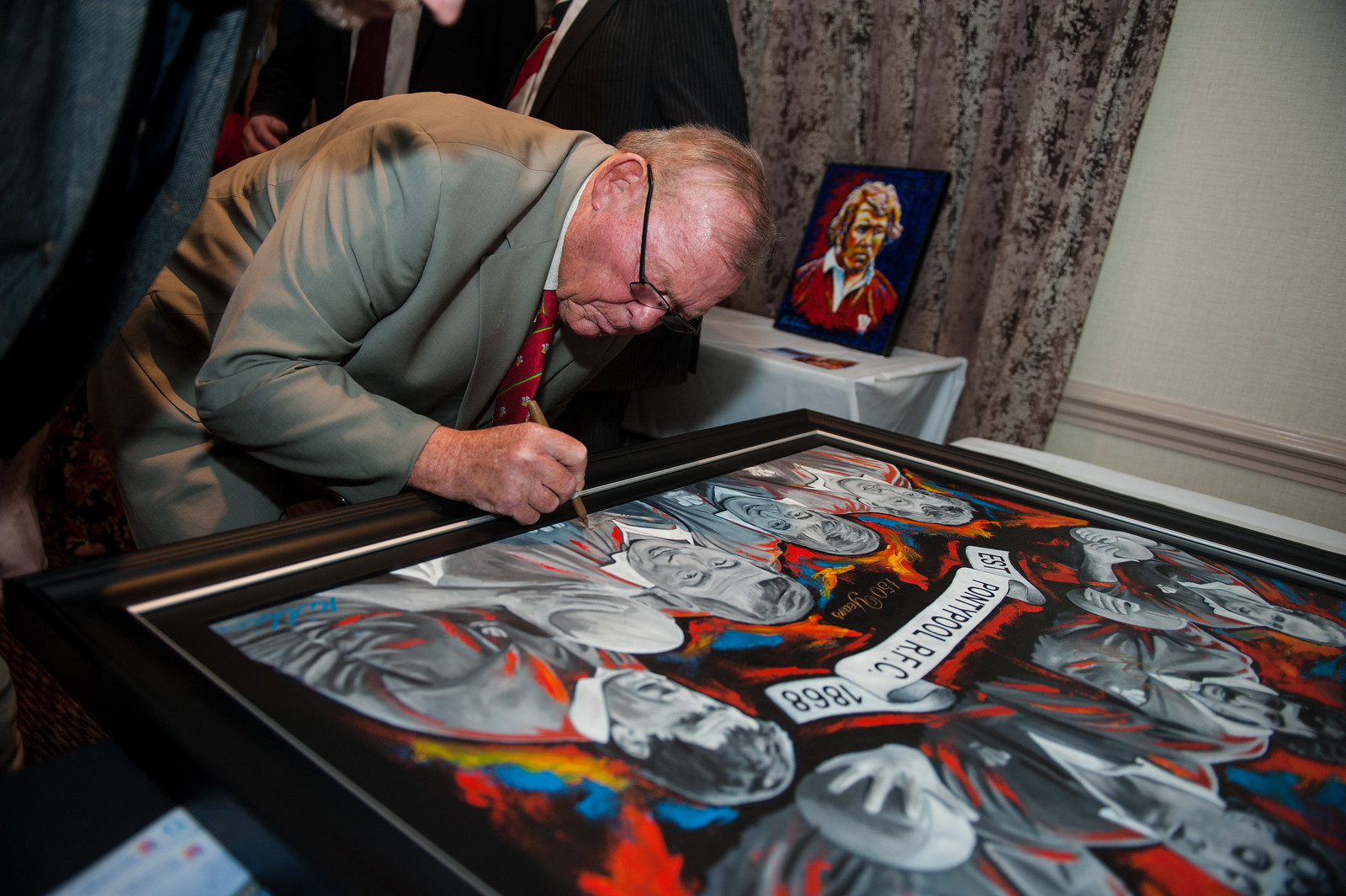 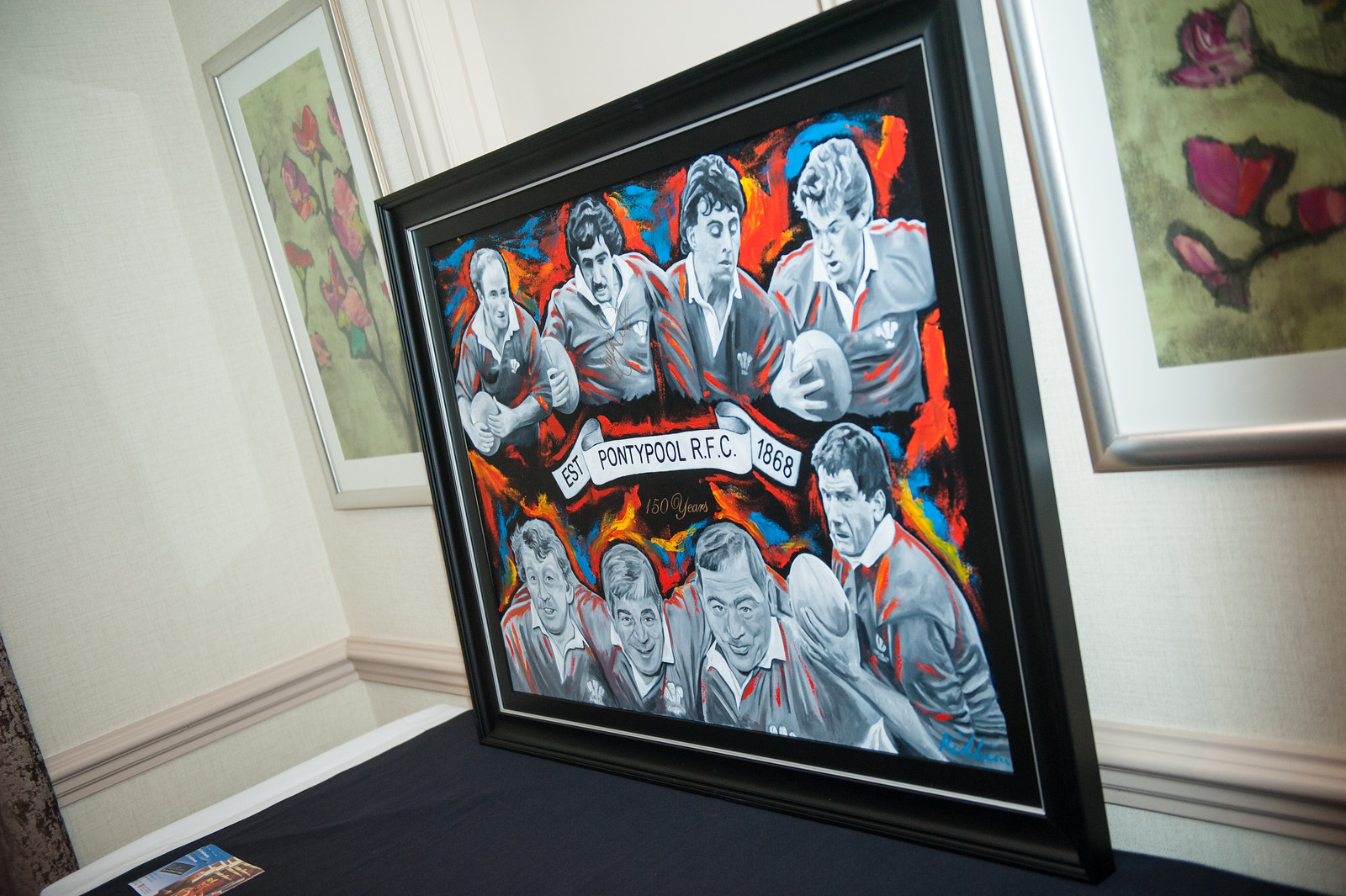 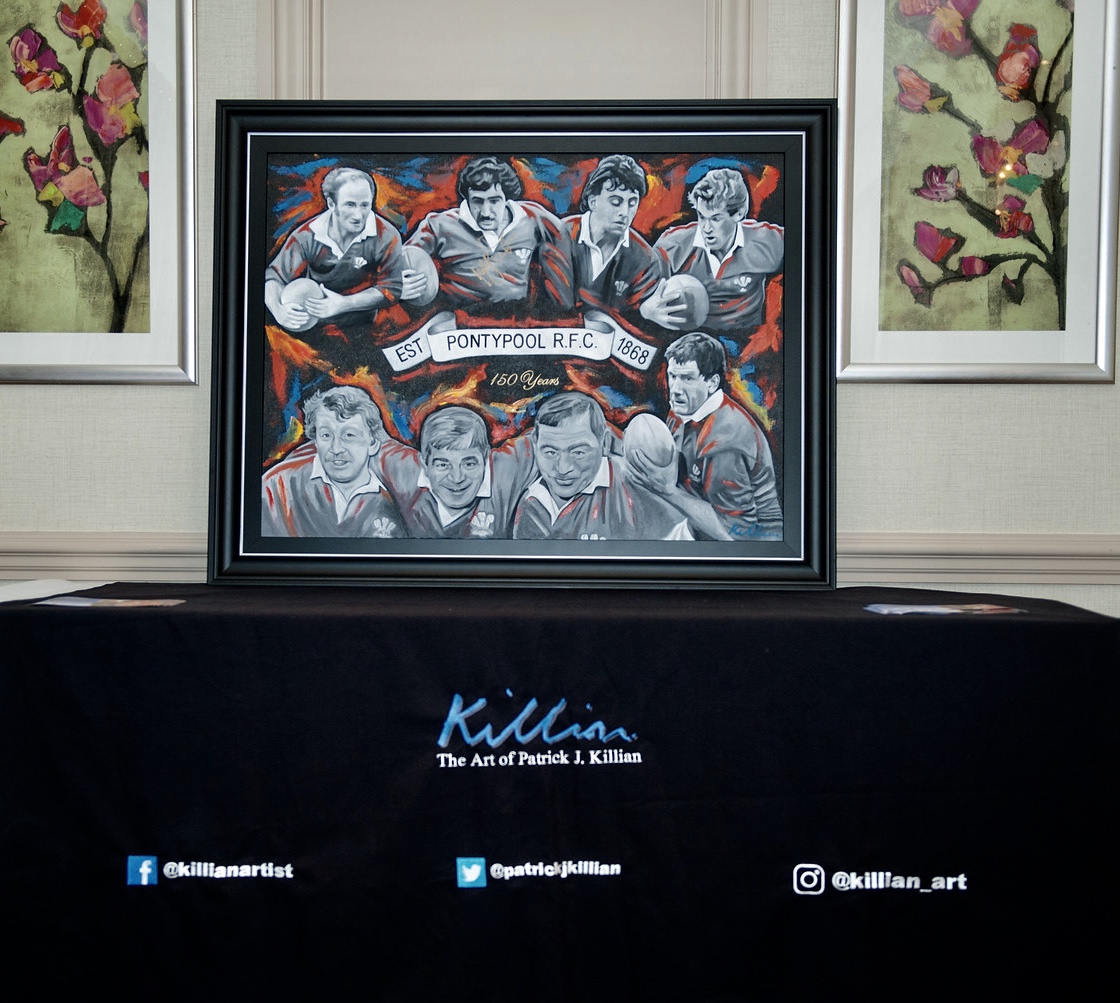