In 1990 ~ The classic fight between Nigel Benn & Chris Eubank was a British rivalry like no other.

The top portraits of both Fighters portray the ecstasy of Eubank in winning the fight and the glare of Benn before the fight.

The intensity before the fight can clearly be seen on the snarl of Benn and the arrogance of Eubank.

It truly made for an epic battle.
The bottom portrays both in a battle of supremacy during the fight. 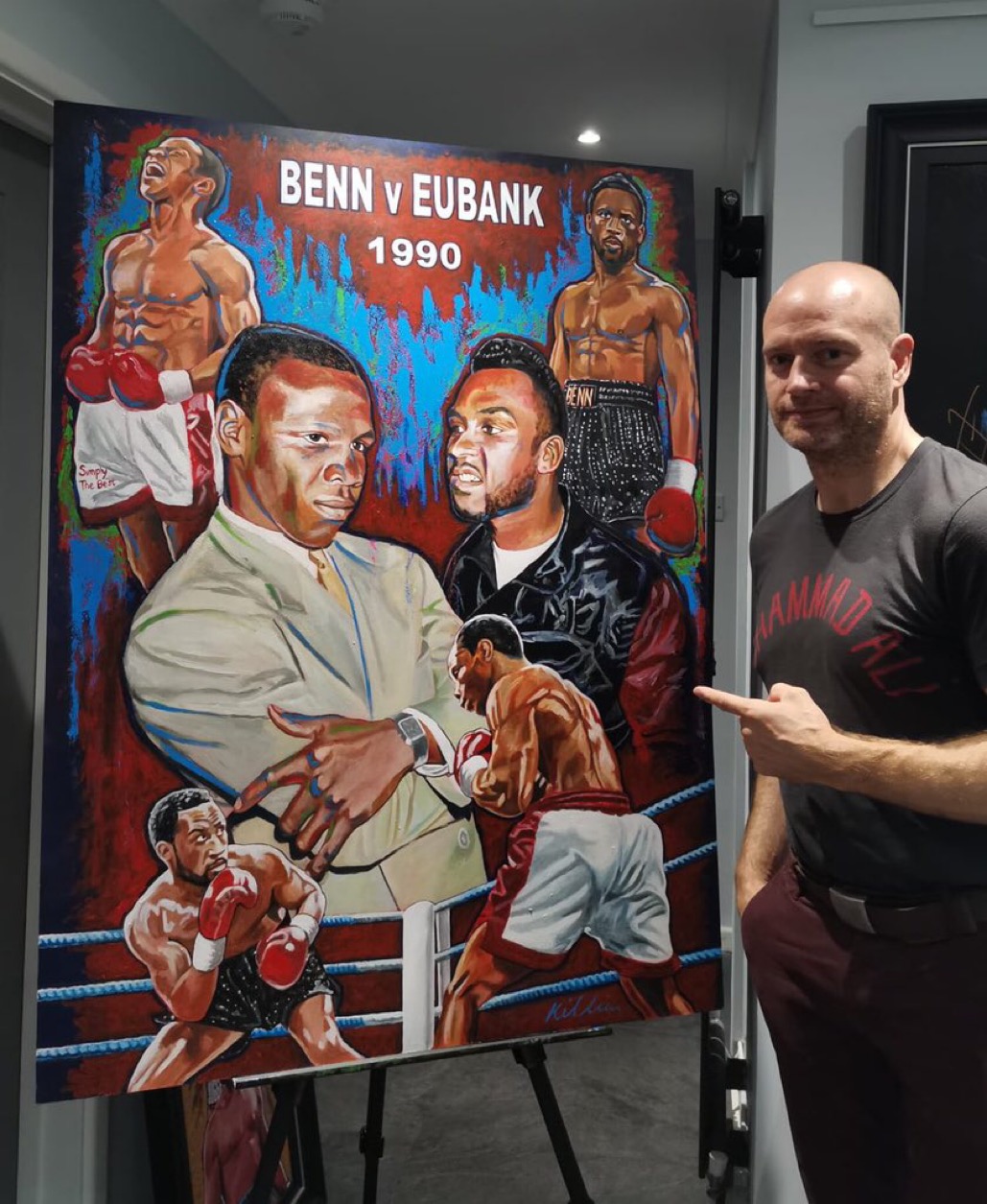 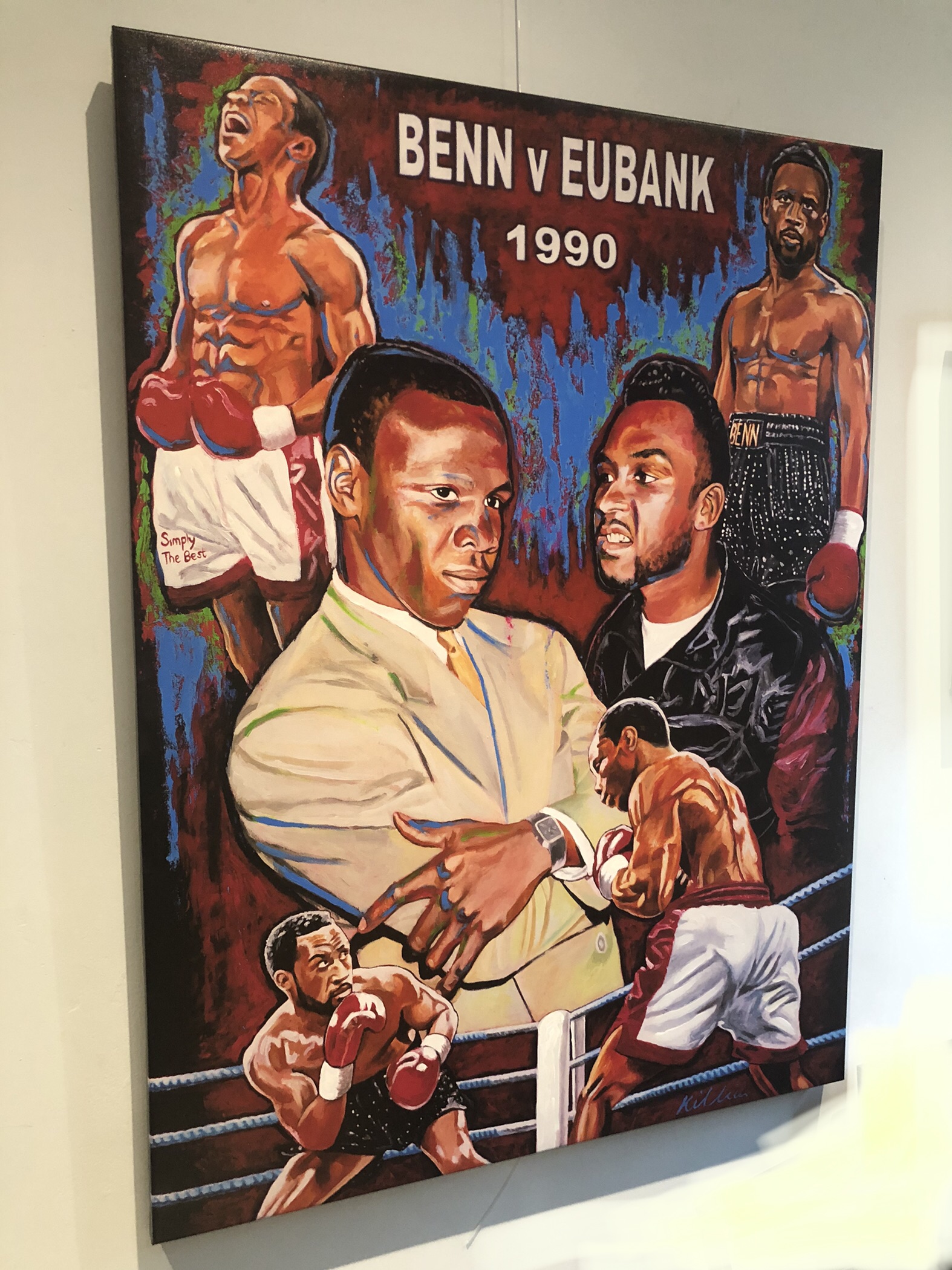