Ali v Foreman ~ The Rumble in the Jungle

The Rumble in the Jungle was a historic boxing event in 1974 in Kinshasa, Zaire (now Democratic Republic of the Congo). Held at the 20th of May Stadium on the night of October 30, 1974 (4:00 am), it pitted the undefeated world heavyweight champion George Foreman against challenger Muhammad Ali, a former heavyweight champion. Attendance was about 60,000. Ali won by knockout, putting Foreman down just before the end of the eighth round. It has been called "arguably the greatest sporting event of the 20th century"

The event was one of Don King's first ventures as a professional boxing promoter. He managed to get Ali and Foreman to sign separate contracts saying they would fight for him if he could get a $5 million purse. However, King did not have the money, so he began looking for an outside country to sponsor the event. Zaïre's dictator Mobutu Sésé Seko asked for the fight to be held in his country, eager for the publicity such a high-profile event would bring. King had pulled together a consortium that included a Panamanian company called Risnelia Investment, the Hemdale Film Corporation, a British company founded by film producer John Daly and the actor David Hemmings, Video Techniques Incorporated of New York and Don King Productions. Although King is most closely associated with the fight, Hemdale and Video Techniques Inc., with whom King was a director, were the official co-promoters of the fight. 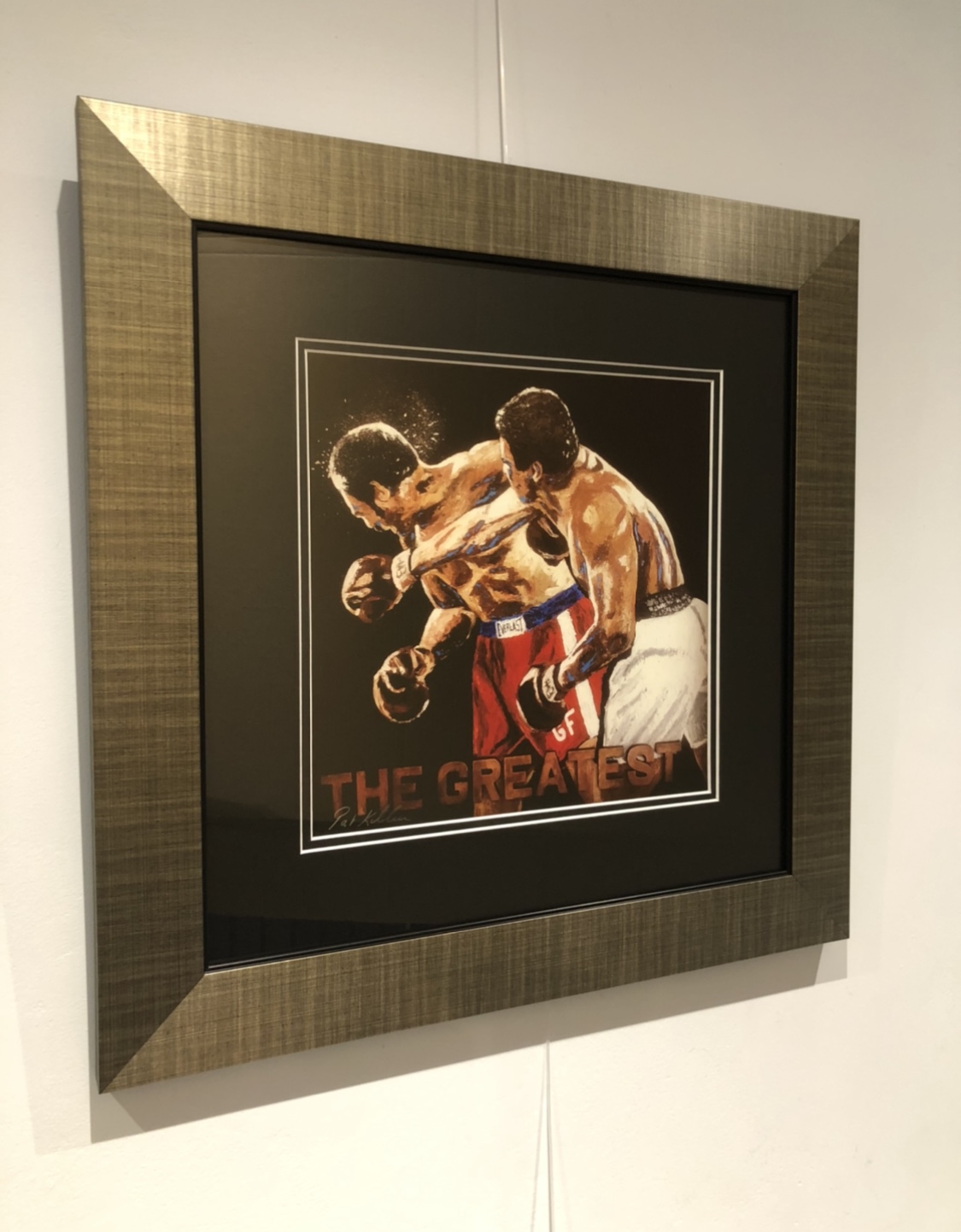 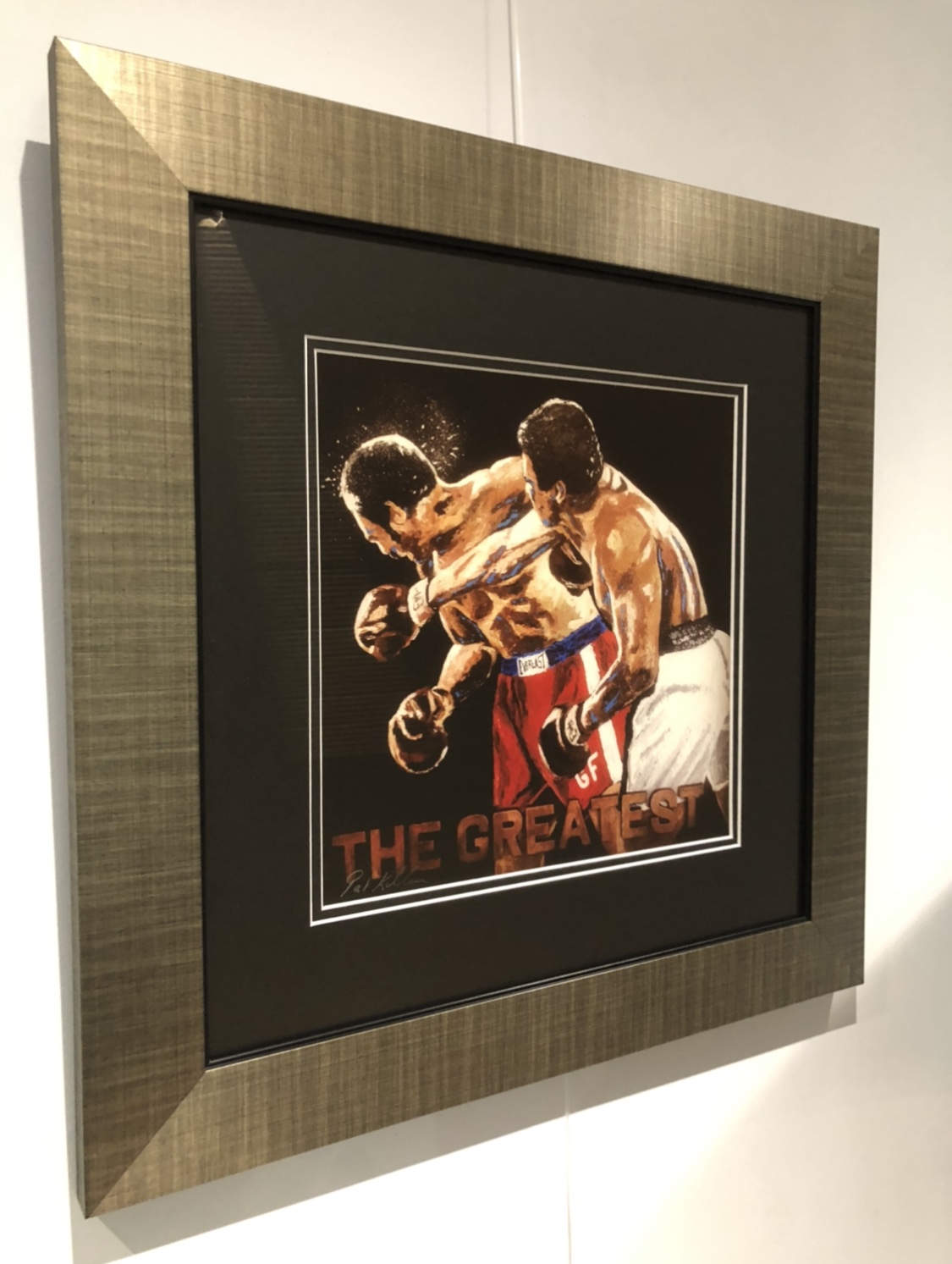 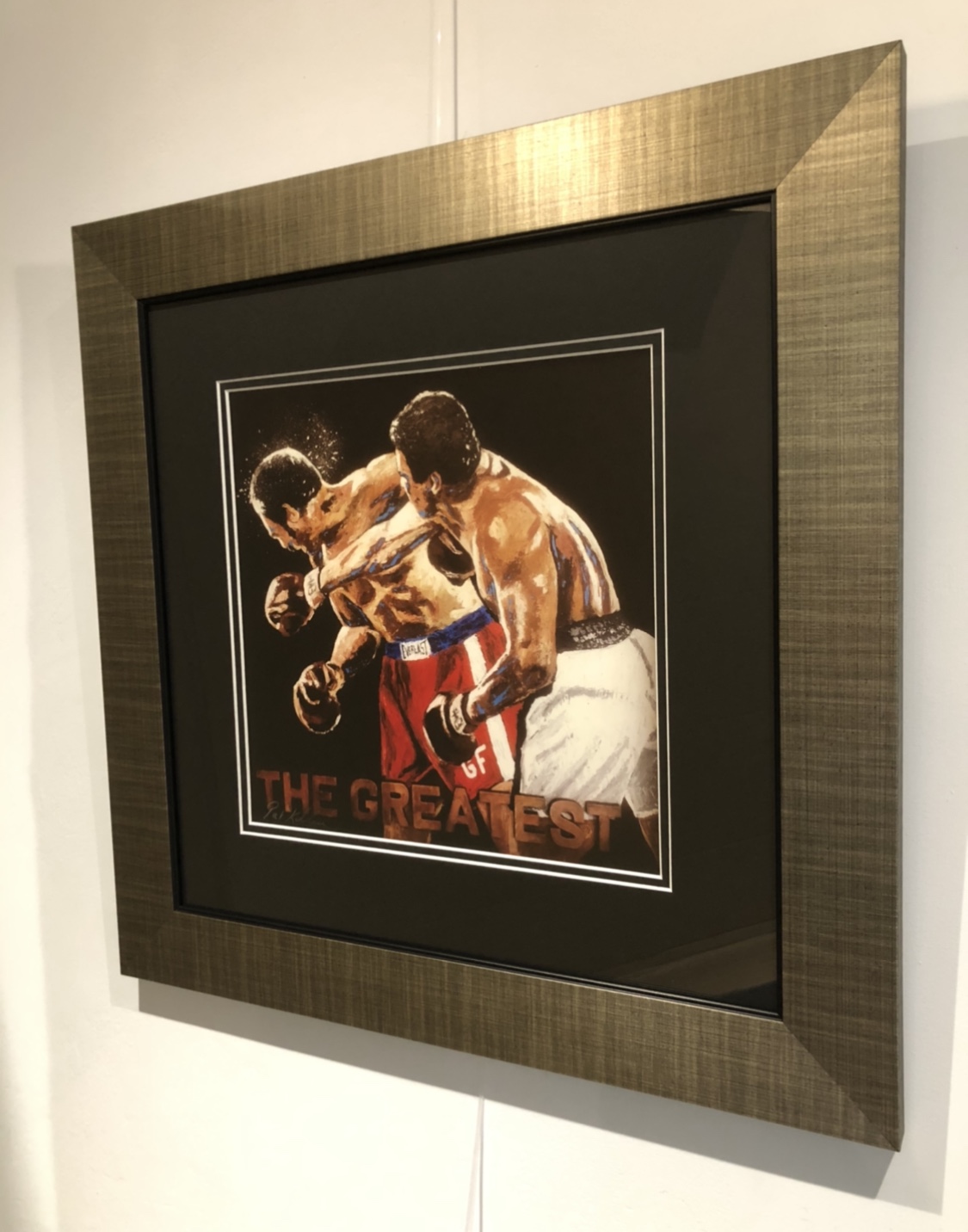 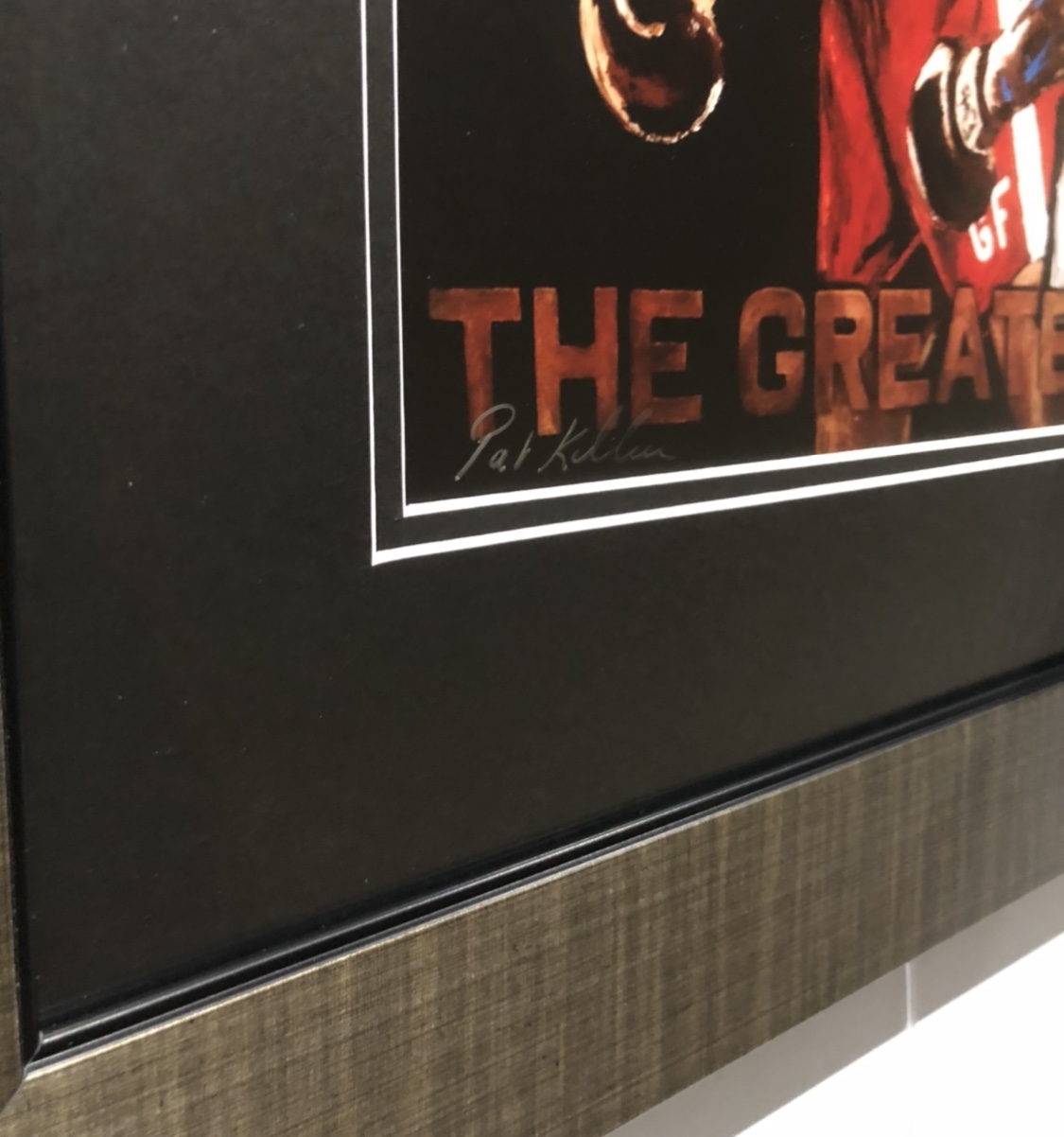