After 5 years, Nutini released his third studio album, Caustic Love, in April 2014. The album received positive reviews from music critics. Caustic Love debuted at number one on the UK Album Charts and was certified platinum by the BPI in June 2014.

In late July 2014, he was referred to by the BBC as "arguably Scotland's biggest musician right now".

Nutini was born in Paisley, Scotland, and has a younger sister. His father, Alfredo, is a Scot of Italian descent from Barga in Tuscany, while his mother, Linda, is of Scottish descent.  He was expected to follow his father into the family fish and chip shop business.  As a child he attended PACE Youth Theatre.  He was first encouraged to sing by his music-loving grandfather, Giovanni "Jackie" Nutini, and a teacher at his school, St Andrews Academy, who recognised his talent.

Nutini left school to work as a roadie and to sell t-shirts for Scottish band Speedway. He spent three years learning the music business and performing live. He later worked as a studio hand at Glasgow's Park Lane Studio. It was here where he started demo-ing songs, writing with Jim Duguid and the drummer of Speedway.

His big chance came when his younger family member signed him up to his first live show 102.5 Clyde 1 for David Sneddon's return to his home town of Paisley at the beginning of 2003. Sneddon was delayed, and as the winner of an impromptu pop quiz, Nutini was given the chance to perform a couple of songs on stage during the wait. The favourable reaction of the crowd impressed another member of the audience, Brendan Moon, who offered to become his manager with his business partner, Mike Bawden. Mike Bawden continues to manage Nutini.

At 17, Nutini moved to London and performed regularly at The Bedford pub in Balham with local Singer/Songwriter Charlie Wallis.  Other radio and live appearances followed, including two live acoustic spots on Radio London, The Hard Rock Cafe, and support slots for The Rolling Stones, Amy Winehouse and KT Tunstall. Nutini became known for singing with his eyes closed during his entire performances. 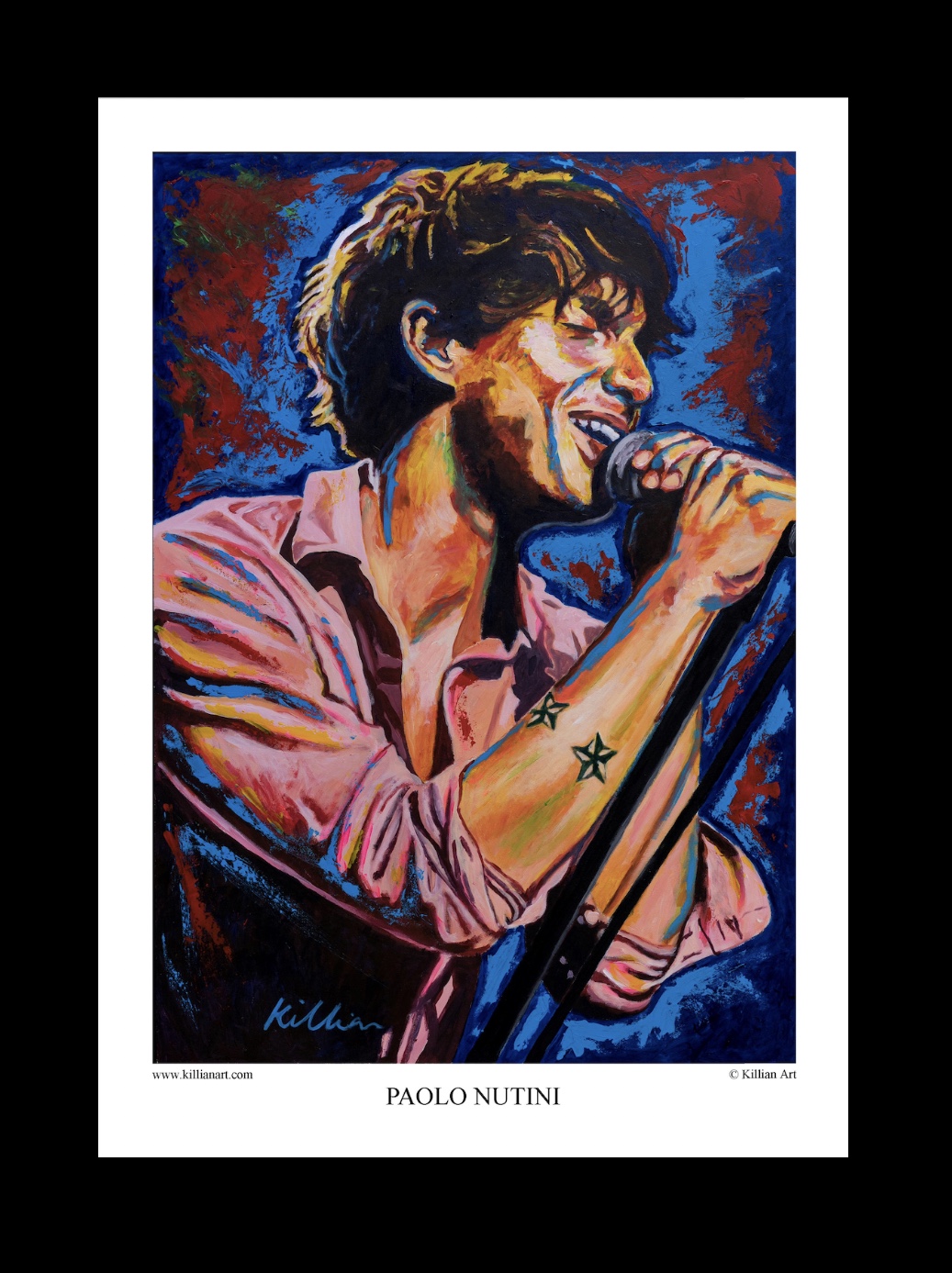