This Art Print Captures Pacquiao in this unique contemporary style by international Artist Killian. The Original is being presented to Pacquiao commissioned by Event Company

He is the only eight-division world champion in the history of boxing, having won twelve major world titles, as well as being the first boxer to win the lineal championship in five different weight classes. Pacquiao is also the first boxer in history to win major world titles in four of the original eight weight classes of boxing: flyweight, featherweight, lightweight, and welterweight.

He was named "Fighter of the Decade" for the 2000s by the Boxing Writers Association of America (BWAA), WBC, and WBO. He is also a three-time Ring magazine and BWAA Fighter of the Year, winning the award in 2006, 2008, and 2009; and the Best Fighter ESPY Award in 2009 and 2011. In 2016, Pacquiao was ranked number 2 on ESPN's list of top pound for pound boxers of the past 25 years and currently ranks #4 in BoxRec's ranking of the greatest pound for pound boxers of all time.

Pacquiao has generated approximately 19.6 million in pay-per-view buys and $1.2 billion in revenue from his 24 pay-per-view bouts. According to Forbes, he was the second highest paid athlete in the world as of 2015.

Beyond boxing, Pacquiao has participated in basketball, business, TV hosting, acting, music recording, and politics. In May 2010, Pacquiao was elected to the House of Representatives in the 15th Congress of the Philippines, representing the province of Sarangani. He was re-elected in 2013 to the 16th Congress of the Philippines. In June 2016, Pacquiao was elected as a senator and will serve a six-year term until 2022.

Pacquiao has been considered a top contender for Philippine presidential election, 2022. Incumbent president Rodrigo Duterte announced in December 2016 and December 2017 that he intends to make Pacquiao his successor. 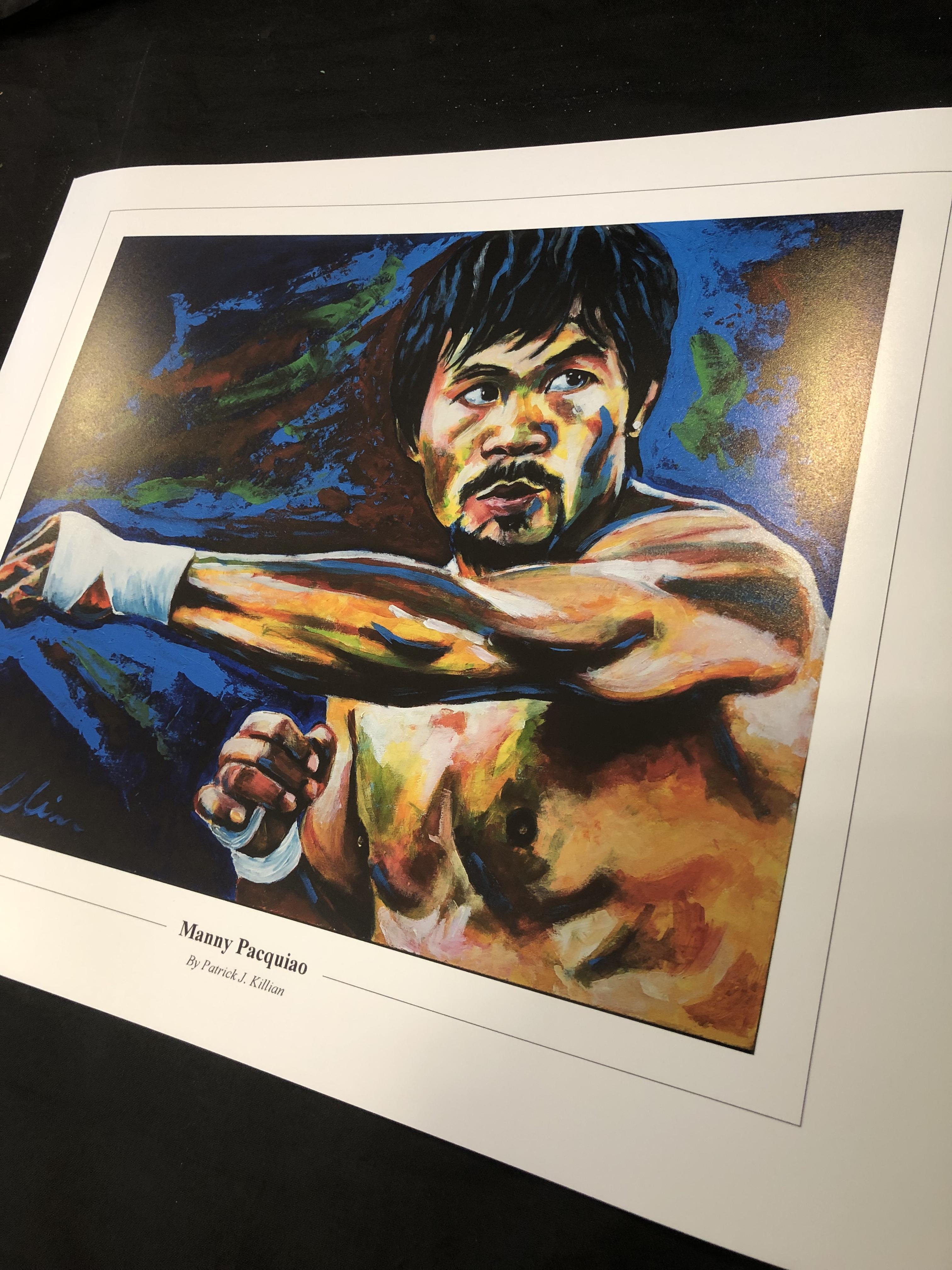 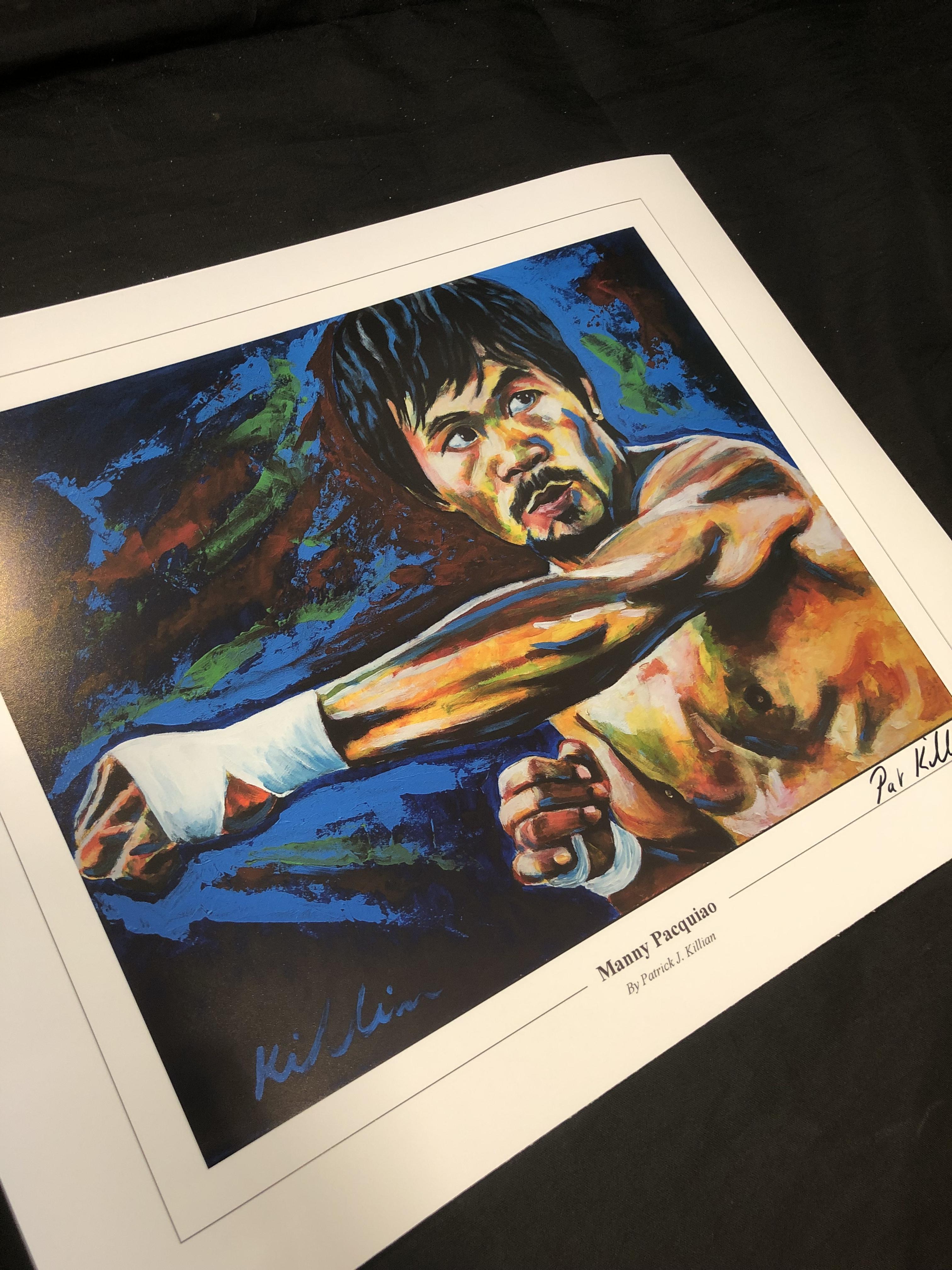 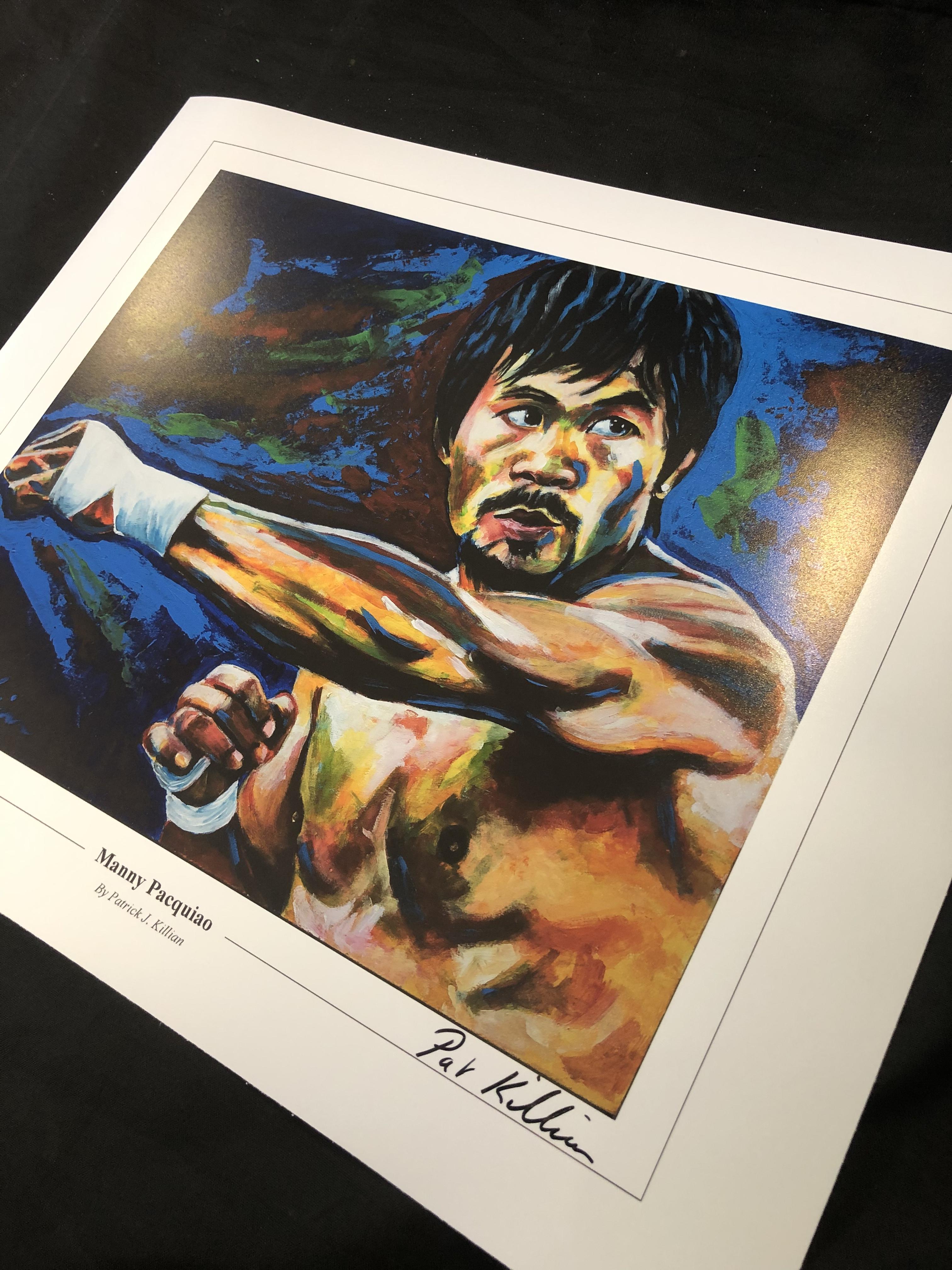