Williams turned professional as a light-middleweight in 2011. Aged 18, he won every round against the more experienced Ryan Clark and won the vacant Commonwealth light-middleweight title in November 2014 with a 2nd-round-stoppage win over Michael Lomax. The following year, he added the vacant British national title by stopping Kris Carslaw in the second round of their bout at Manchester Arena.

He retained both titles in defeating a previously unbeaten Gary Corcoran at the Ice Arena Wales on 16 July 2016 with an 11th-round stoppage in what has been described as a gruesome grudge match.

On 17 April 2021, Williams challenged undefeated WBO middleweight champion Demetrius Andrade for his world title, losing a unanimous decision.   After taking an early onslaught from the Champion, Williams came back into the fight and  shook Andrade in the 10th.  It wasn't enough with scores of 118–109, 118–109, 116–111 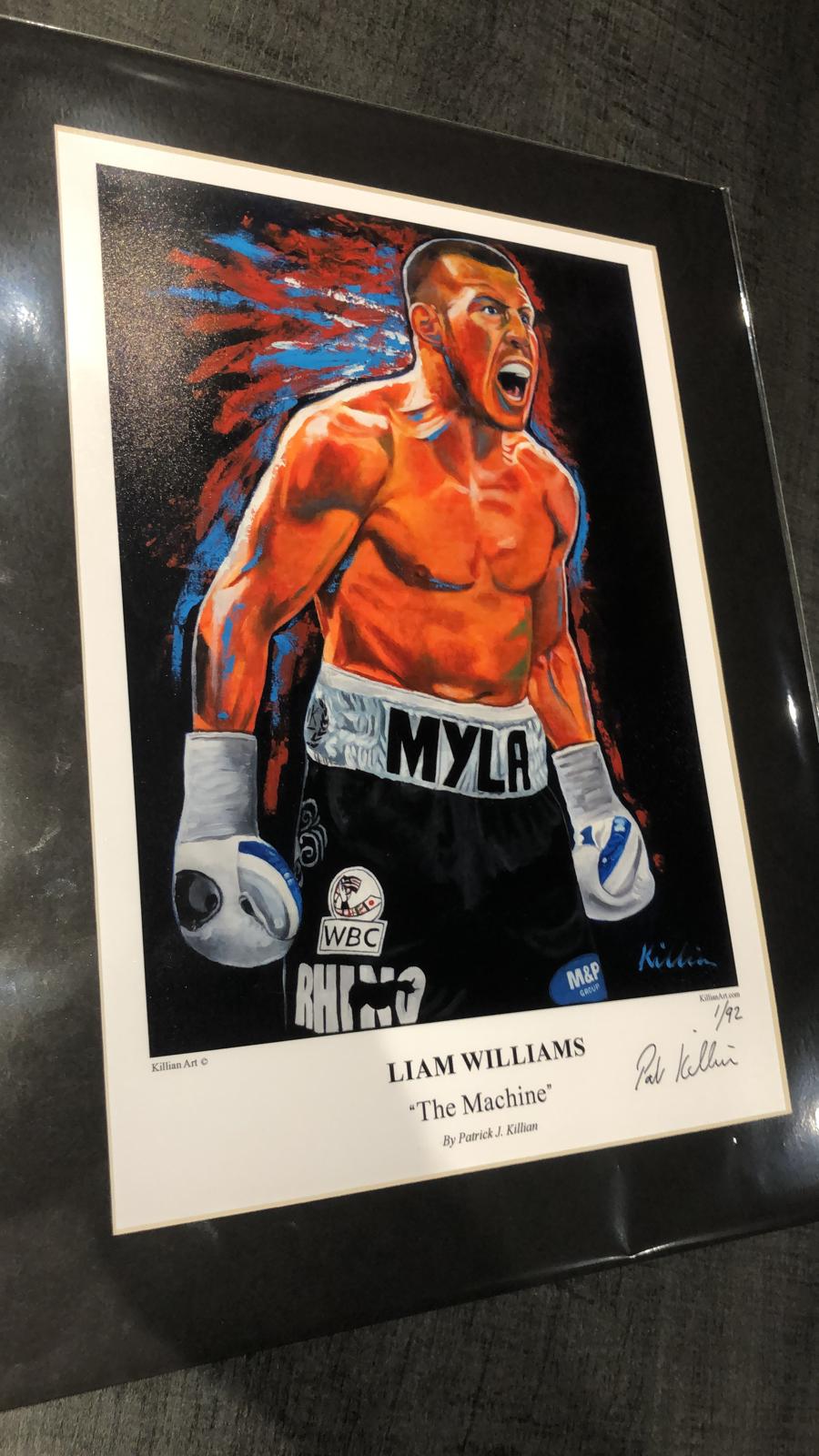 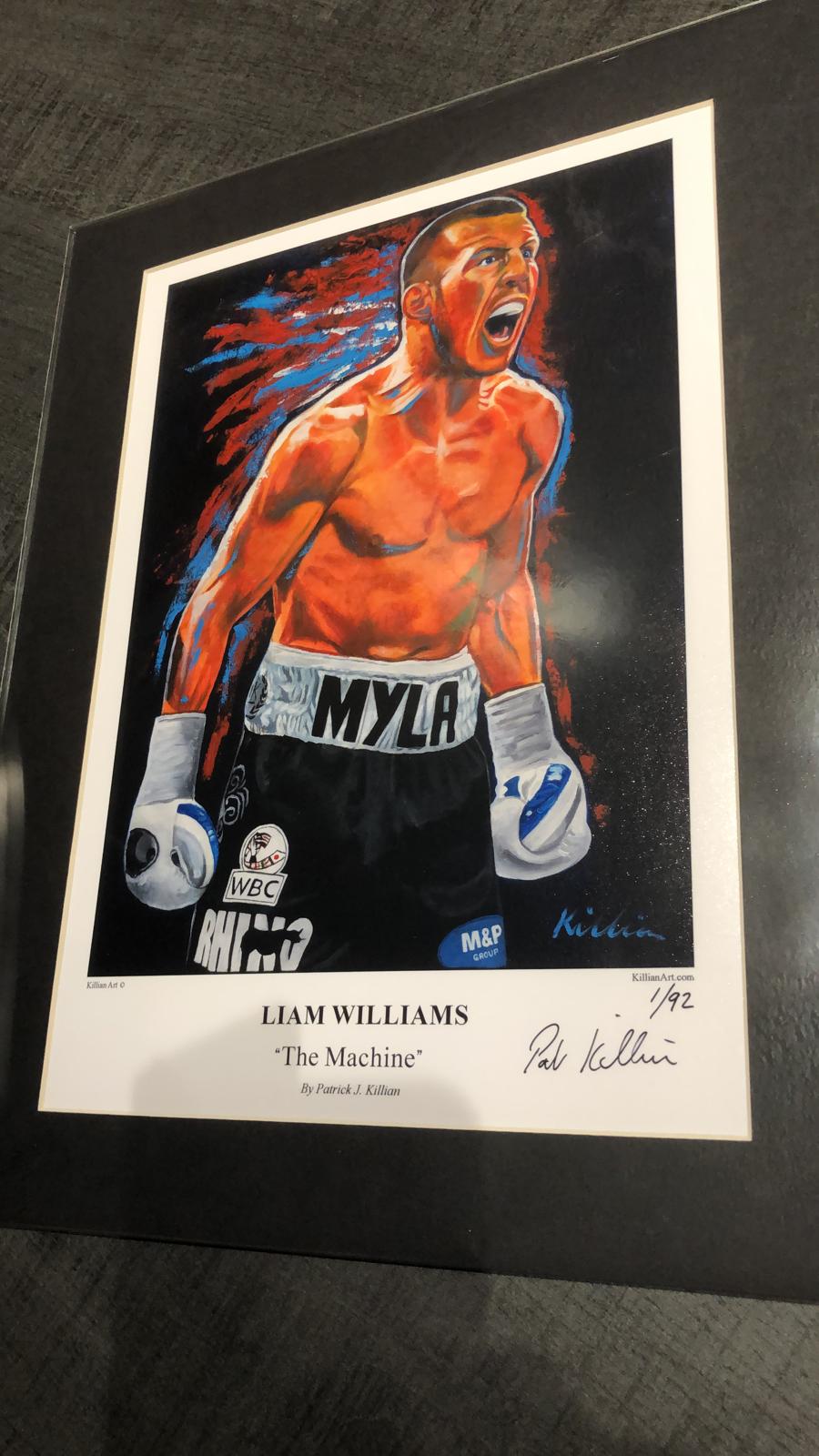 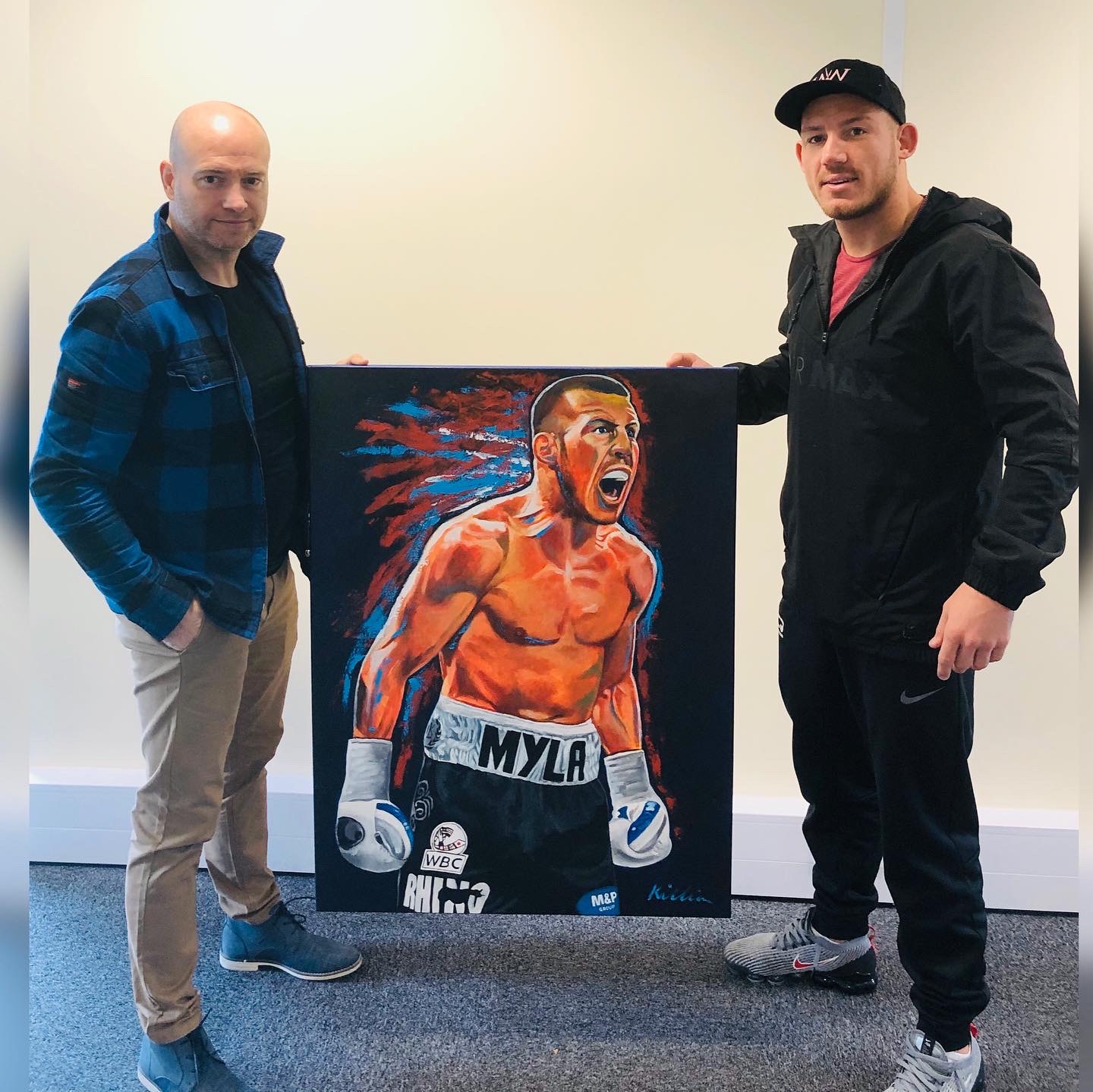 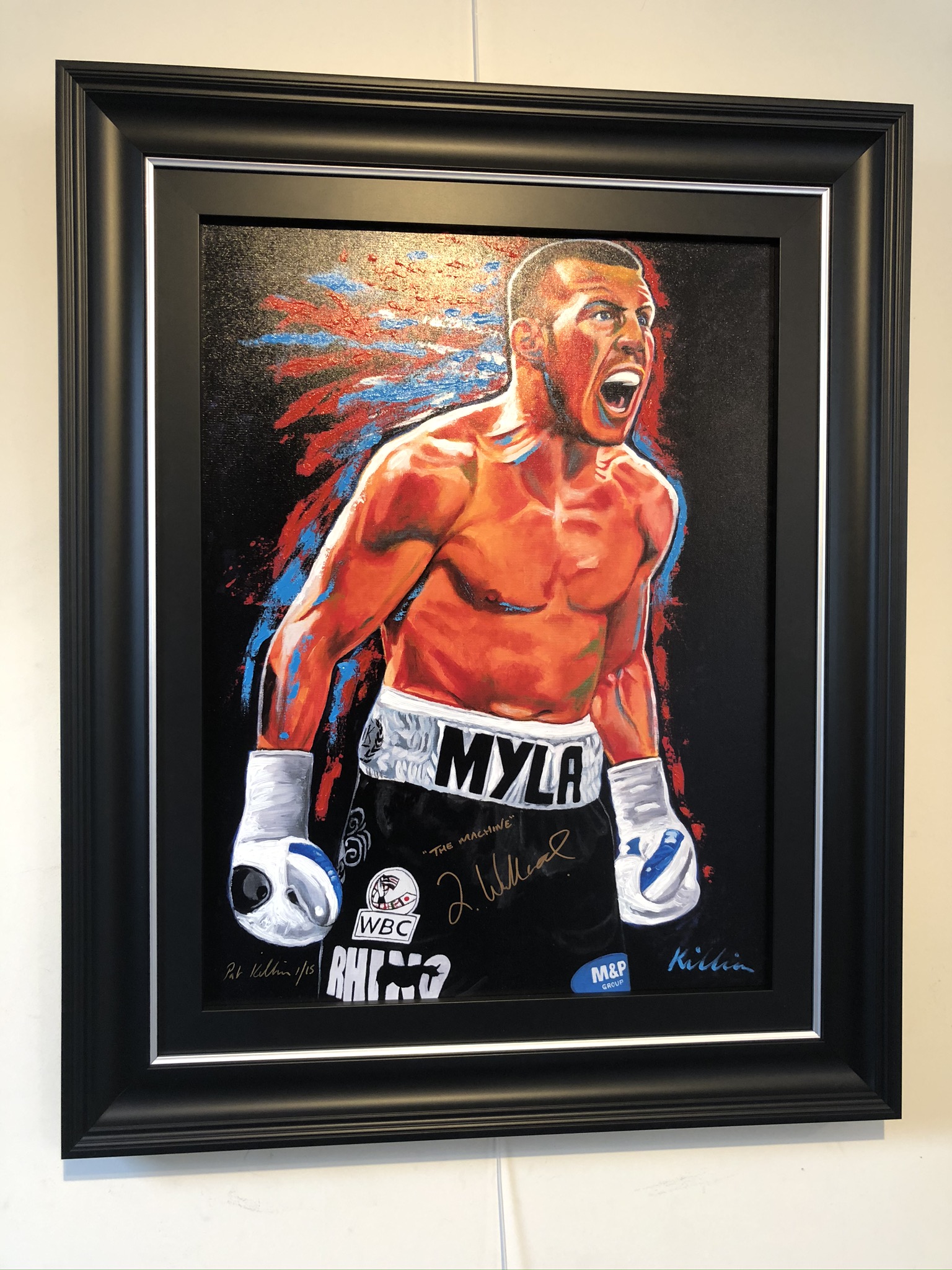