John Joseph Gotti Jr. October 27, 1940 – June 10, 2002) was an Italian-American gangster who became boss of the Gambino crime family in New York City. Gotti and his brothers grew up in poverty and turned to a life of crime at an early age. Gotti quickly rose to prominence, becoming one of the crime family's biggest earners and a protégé of Gambino family underboss Aniello Dellacroce, operating out of the Ozone Park neighborhood of Queens.

At his peak, Gotti was one of the most powerful and dangerous crime bosses in the United States. During his era he became widely known for his outspoken personality and flamboyant style, which gained him favor with some of the general public. While his peers avoided attracting attention, especially from the media, Gotti became known as "The Dapper Don", for his expensive clothes and personality in front of news cameras. He was later given the nickname "The Teflon Don" after three high-profile trials in the 1980s resulted in his acquittal, though it was later revealed that the trials had been tainted by jury tampering, juror misconduct, and witness intimidation. Law enforcement authorities continued gathering evidence against Gotti that helped lead to his downfall. According to Sammy Gravano, Gotti earned between $5–20 million per year during his tenure as Gambino boss. 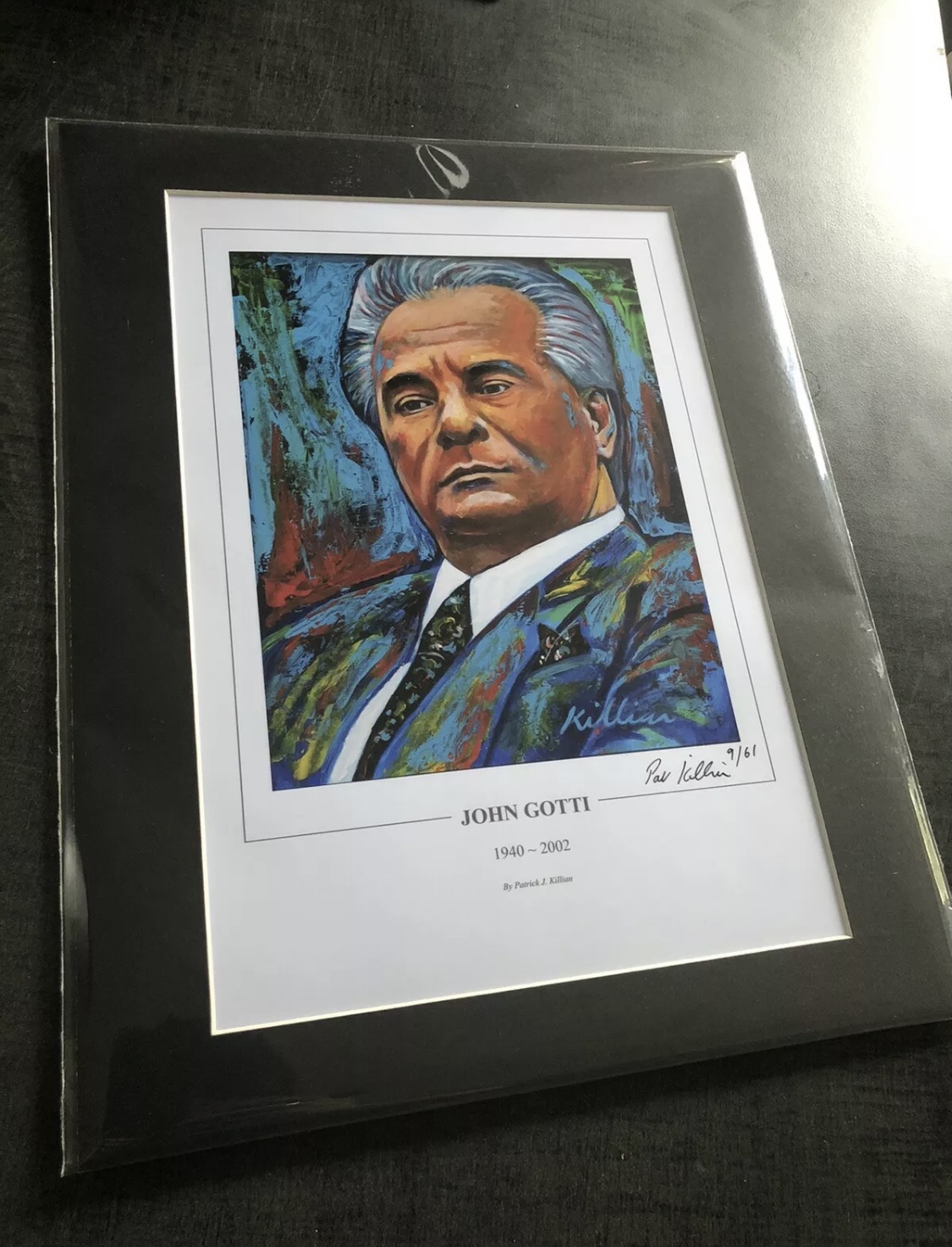