Carl Frampton earned a split decision in the hugely-anticipated super-bantamweight clash with rival Scott Quigg for the World Boxing Association and International Boxing Federation titles here in Manchester, but it was the Northern Irishman who bossed the first two thirds of the contest and hung on grimly as Quigg battled back to make it a thriller in the last three rounds. Both men fancy the job again. The judges scored it 115-113 to the Bury man, and 116-112 twice to the away fighter, though quite how one judge saw it for the deposed WBA champion will remain a mystery. Frampton looked to have won at least seven - or eight - rounds.

Quigg was immediately seeking a rematch. And Frampton did not disagree.

"He caught me with a good shot in the fourth and I think my jaw's gone," explained Quigg. "The punches I got hit with didn't hurt. One judge saw it my way but fair play to him - it was a great fight. With the judges scorecards, I should've started faster but I wasn't getting hit clean. It's how the judges saw it and I won't discredit them. I want a rematch."

Frampton said: "I couldn't believe it was a split - I don't know what that lad was watching. As long as I got the hand at the end of the fight that is the main thing. I think he needs to have a good hard look at himself the judge who gave it Quigg's way. I knew it was going to be a boring fight. We had to sell it but I knew I had the brain to do that and make it boring. We have a great rivalry. Of course we could do it again."

The third all-British world unification title fight between two British boxers in history, which had built to fever pitch in the last week, failed to ignite in the early rounds and only delivered in excitement in the last third of the contest, which provided the thrilling action which we had expected from the start given the history and nature of the two men, who were both unbeaten coming into the toughest challenge that either one had ever faced. 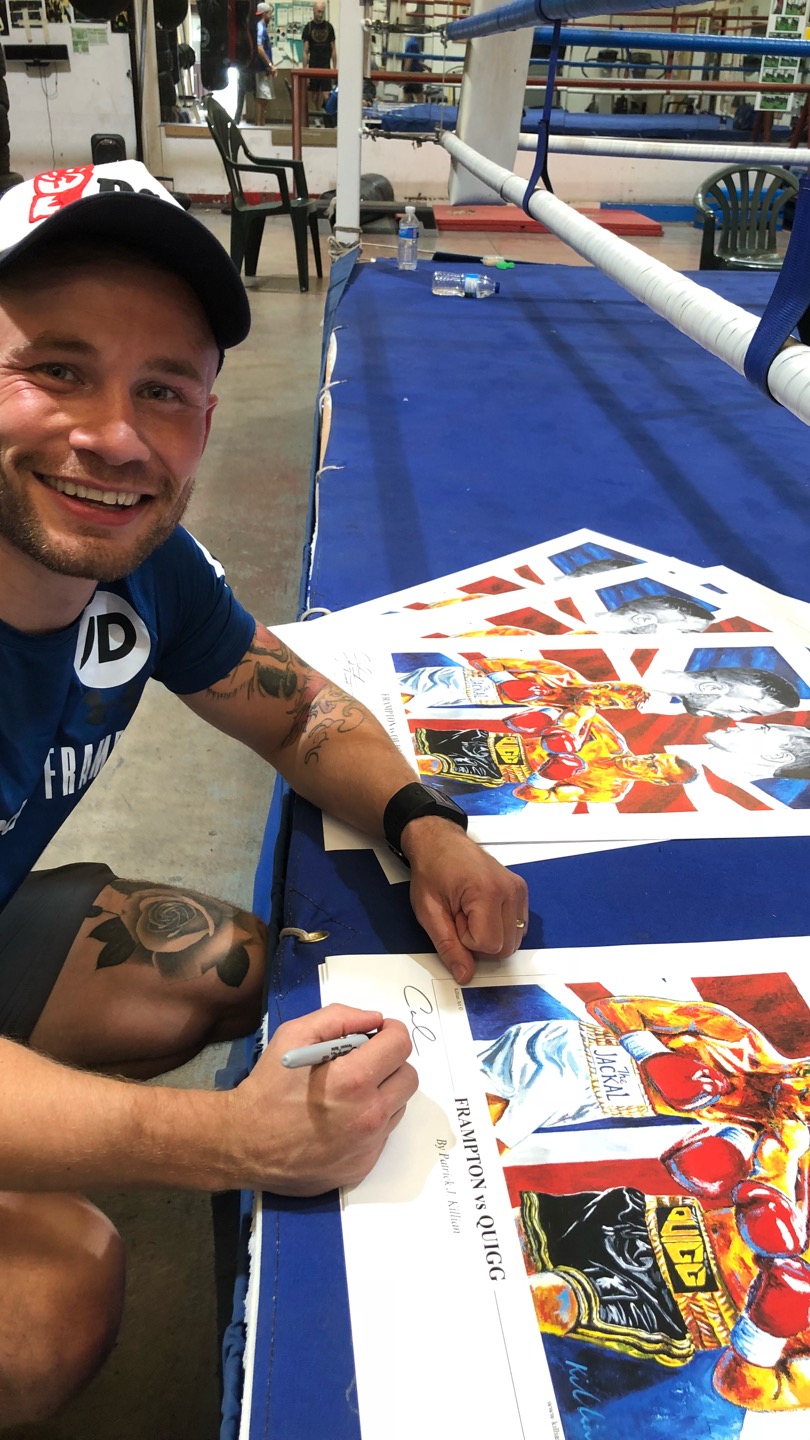 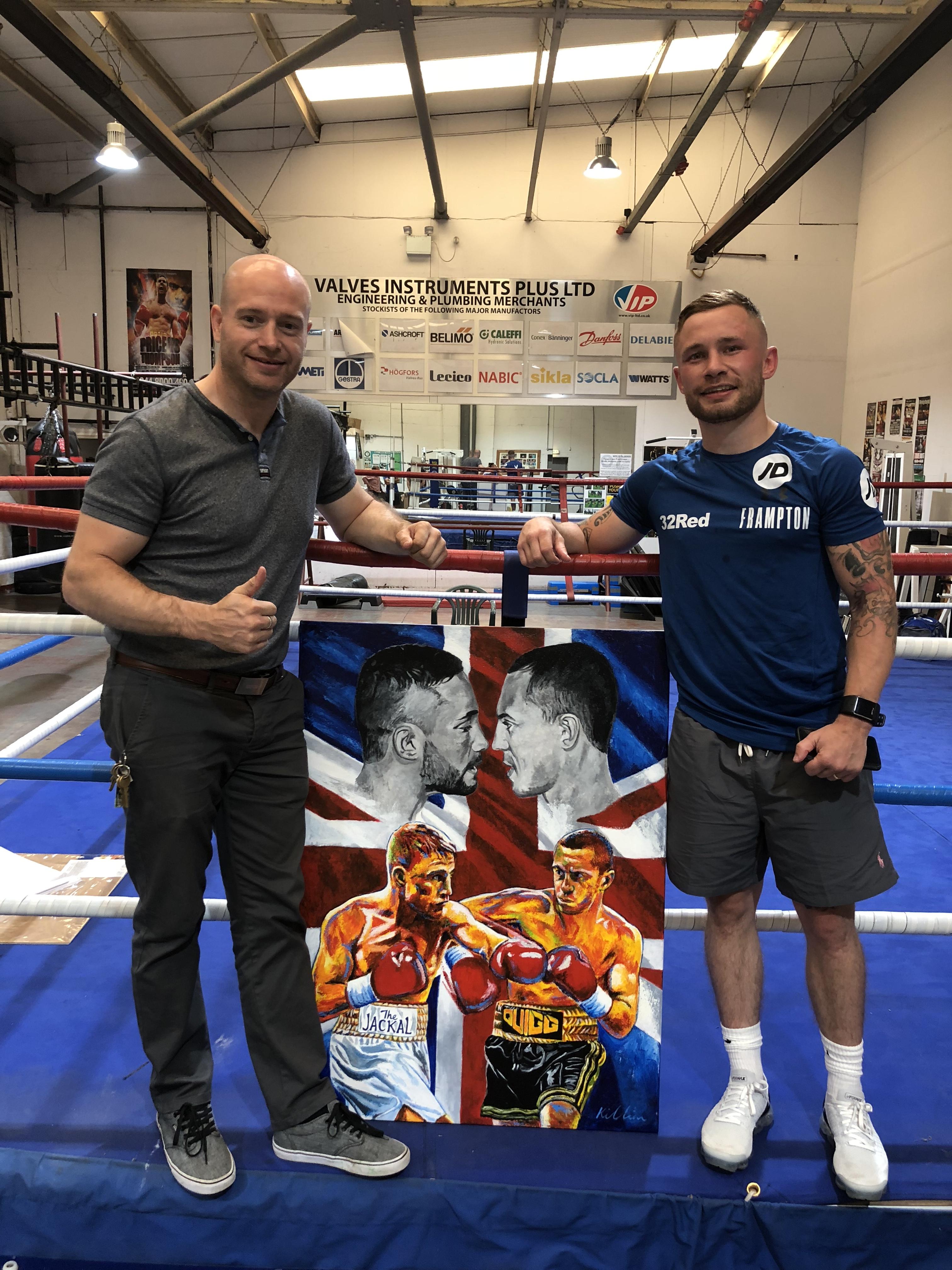 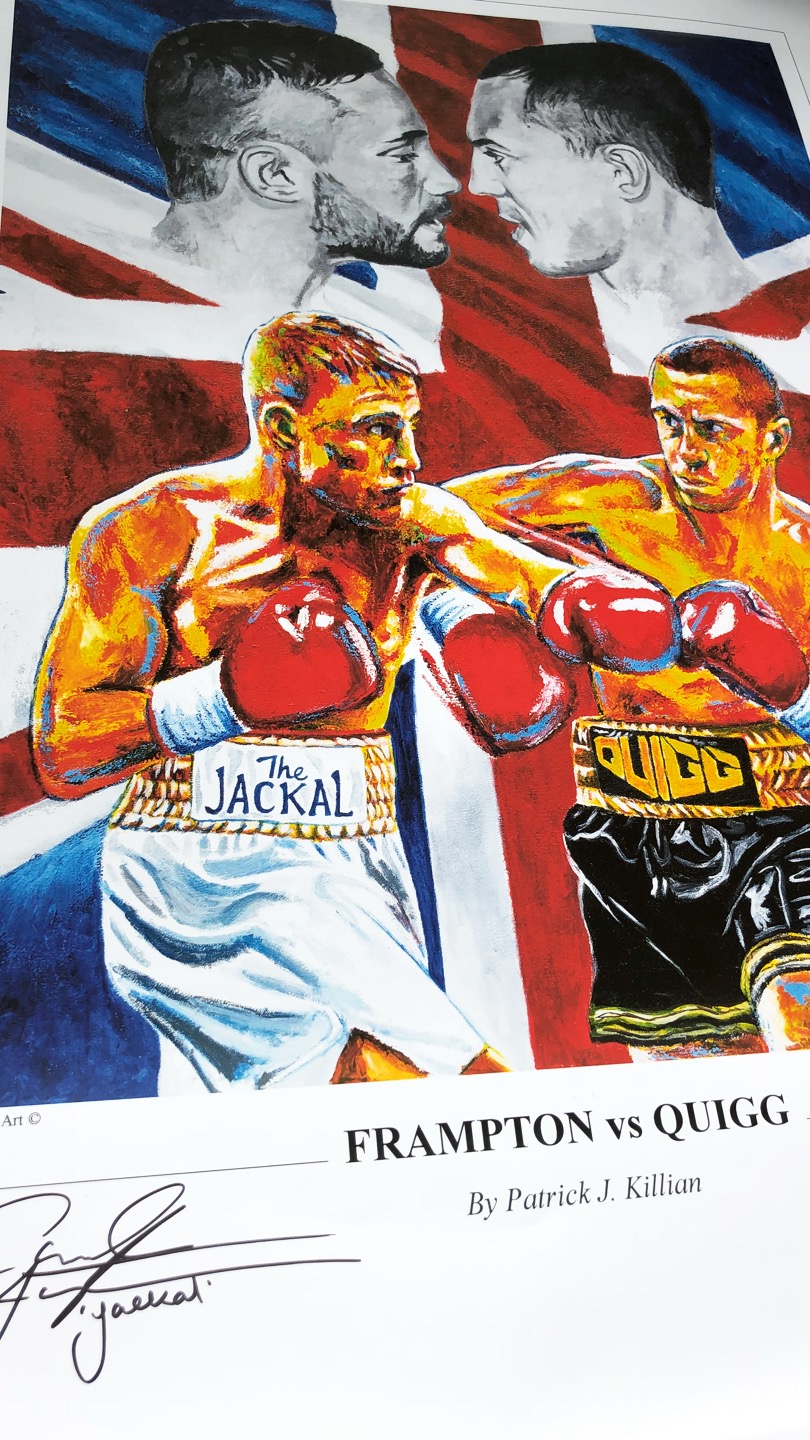