Limited Edition Art Print from the original Painting by Killian


comes with certificate of authenticity signed by Artist

Charles "Lucky" Luciano (born Salvatore Lucania; November 24, 1897 – January 26, 1962) was an Italian-born mobster and crime boss who operated mainly in the United States. Luciano is considered the father of modern organized crime in the United States for the establishment of the first Commission. He was also the first official boss of the modern Genovese crime family. He was, along with his associates, instrumental in the development of the National Crime Syndicate.

As a teenager, Luciano started his own gang and was a member of the old Five Points Gang. Unlike other street gangs, whose business was petty crime, Luciano offered protection to Jewish youngsters from Italian and Irish gangs for 10 cents per week. He was also learning the pimping trade in the years around World War I. Around this time, Luciano also met Meyer Lansky, his future business partner and close friend.

It is not clear how Luciano earned the nickname "Lucky". It may have come from surviving a severe beating by three men in the 1920s, as well as a throat slashing. This was because Luciano refused to work for another mob boss. From 1916 to 1936, Luciano was arrested 25 times on charges including assault, illegal gambling, blackmail and robbery, but spent no time in prison. The name "Lucky" may have also been a mispronunciation of Luciano's surname "Lucania". 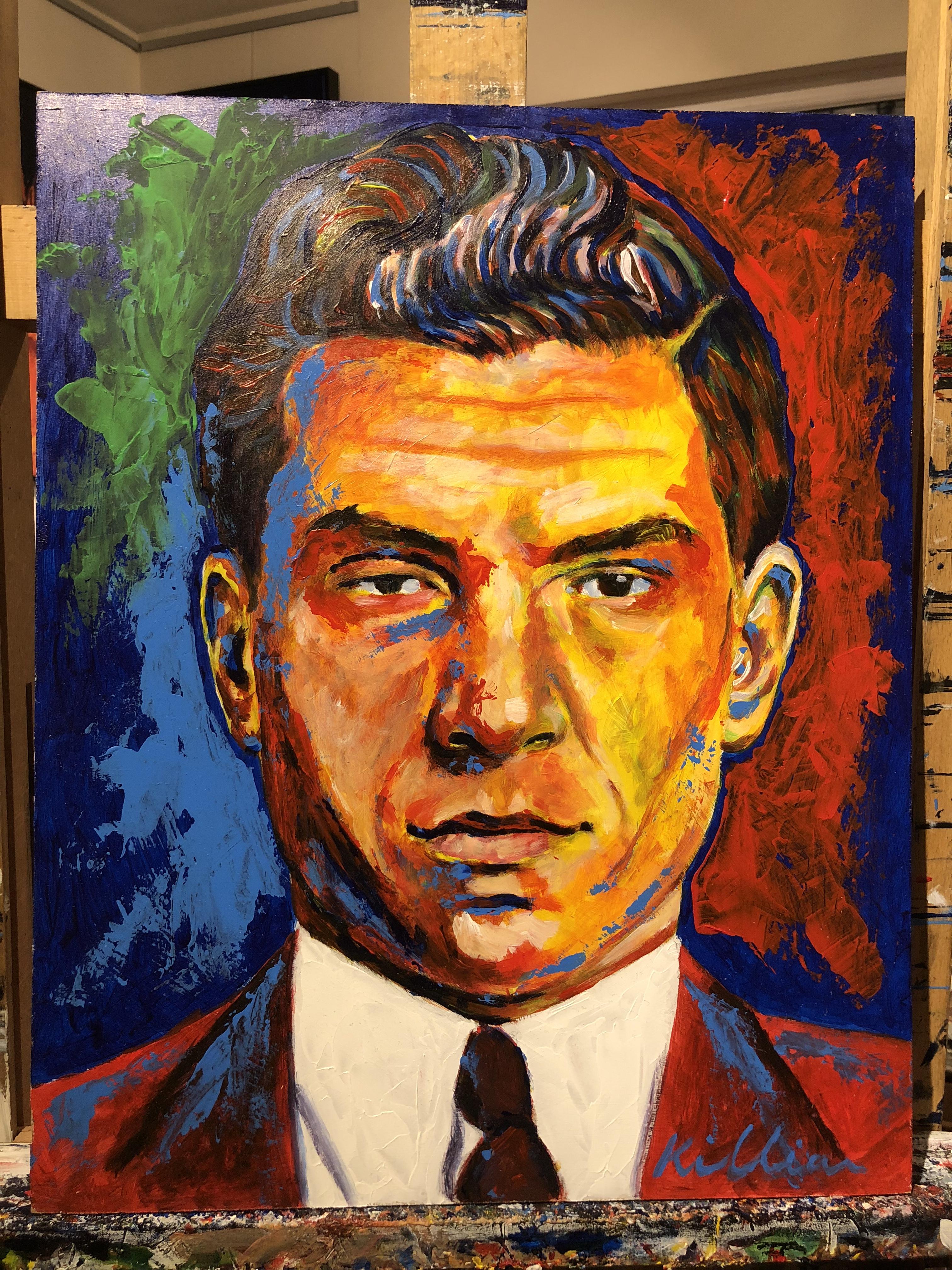 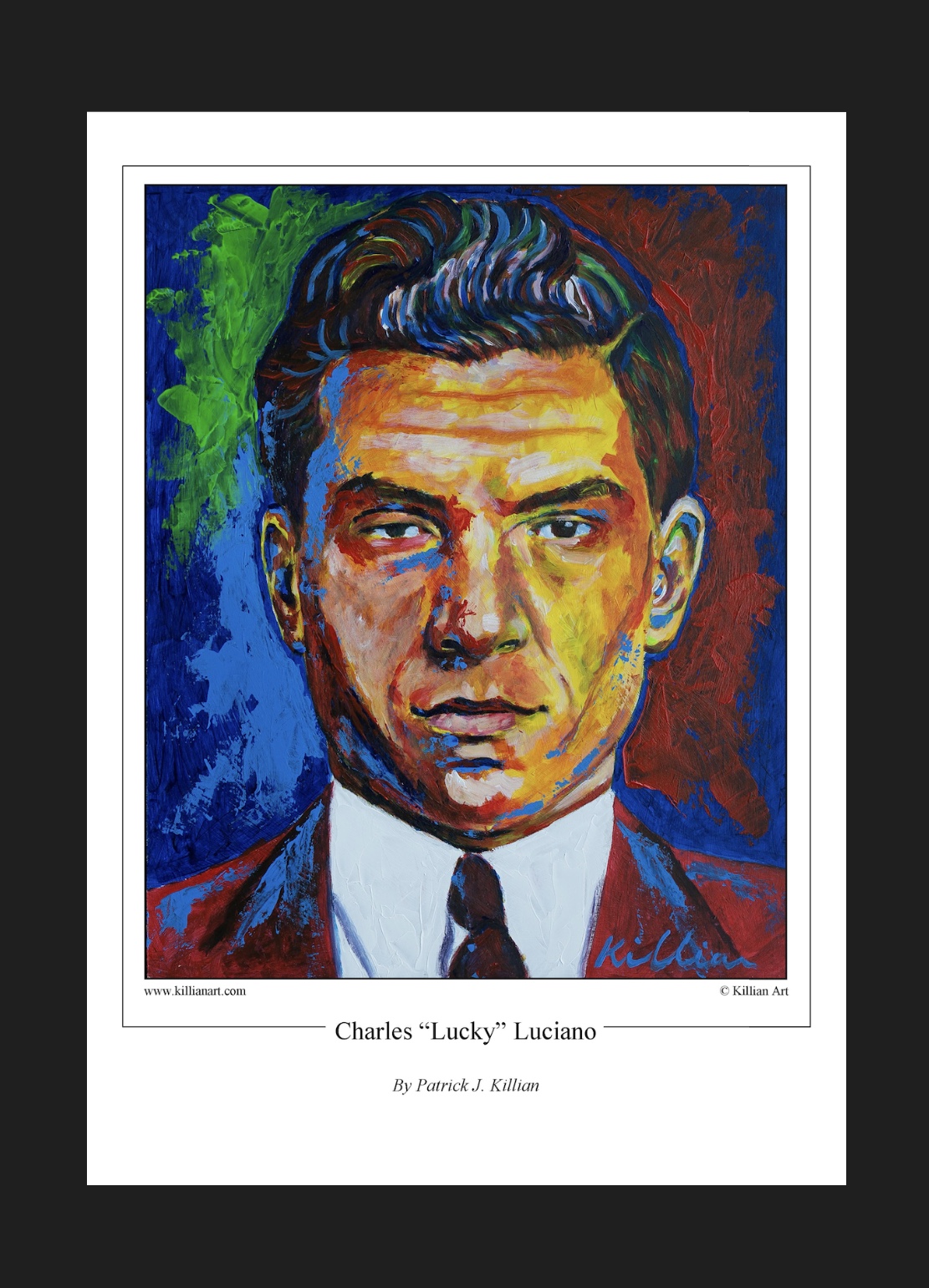 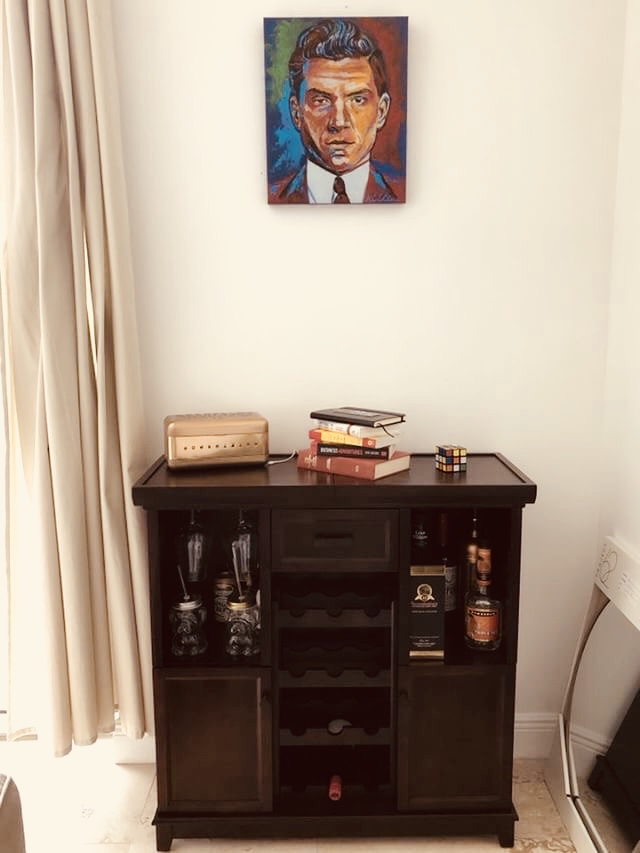 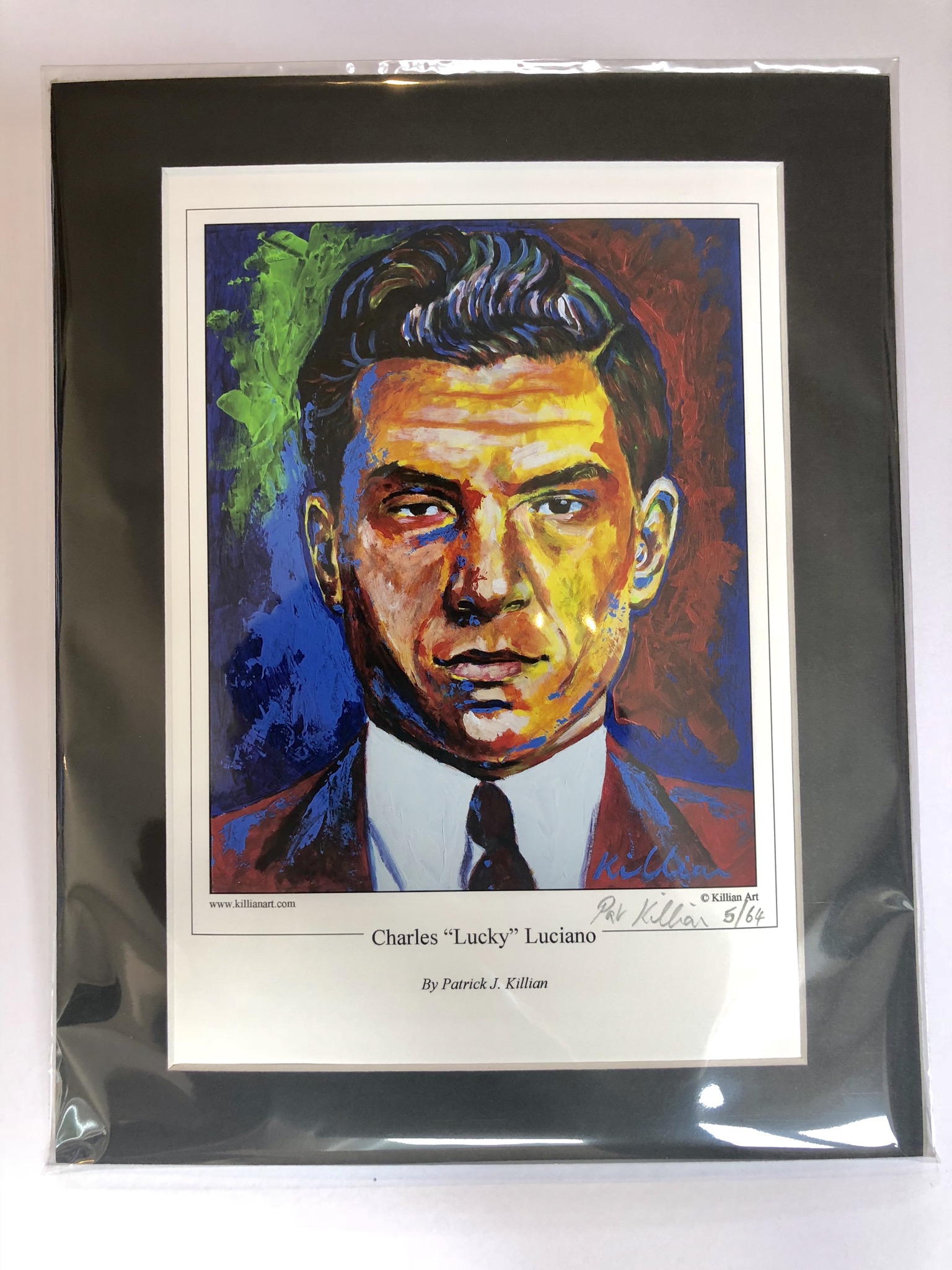