Certificate of Authenticity included
A Contemporary Art Print produced from the Original Art of Patrick J. Killian
?Robert Nesta "Bob" Marley, OM (6 February 1945 – 11 May 1981) was a Jamaican reggae singer, songwriter, musician, and guitarist who achieved international fame and acclaim.[
Starting out in 1963 with the group The Wailers, he forged a distinctive songwriting and vocal style that would later resonate with audiences worldwide. The Wailers would go on to release some of the earliest reggae records with producer Lee "Scratch" Perry.
?
After the Wailers disbanded in 1974, Marley pursued a solo career upon his relocation to England that culminated in the release of the album Exodus in 1977, which established his worldwide reputation and produced his status as one of the world's best-selling artists of all time, with sales of more than 75 million records.
Exodus stayed on the British album charts for fifty-six consecutive weeks. It included four UK hit singles: "Exodus", "Waiting in Vain", "Jamming", and "One Love". In 1978 he released the album Kaya, which included the hit singles "Is This Love" and "Satisfy My Soul".
?
Diagnosed with a type of malignant melanoma in 1977, Marley died on 11 May 1981 in Miami at the age of 36. He was a committed Rastafari who infused his music with a sense of spirituality. He is considered one of the most influential musicians of all time and credited with popularizing reggae music around the world, as well as serving as a symbol of Jamaican culture and identity. Marley has also evolved into a global symbol, which has been endlessly merchandised through a variety of mediums. 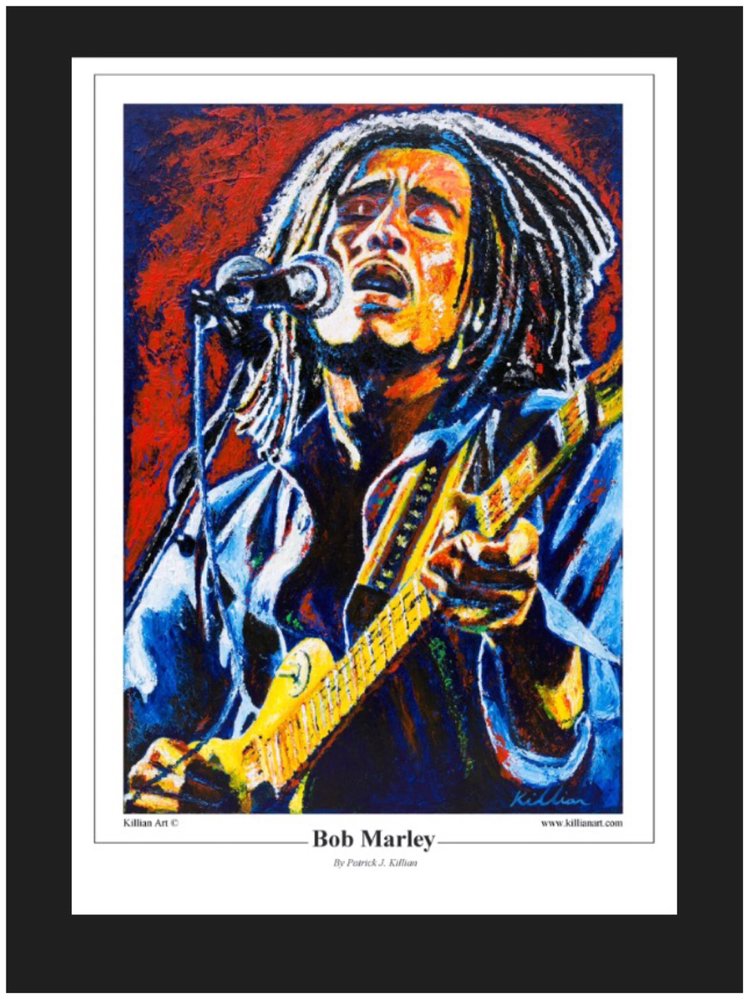